"A documentary spanning six months uncovers new evidence in the infamous Chamberlain case, which saw Lindy's daughter eaten by a dingo." Watch it on 7plus.

My role was to bring the uncovered phone call recordings to life. I created 3D scenes to give the viewers a stylised picture of the locations the phone calls were made from, and then I composited silhouettes of actors mouthing the recordings. I made sure the scenes were historically accurate by using items that would have been available in 1980 Australia. 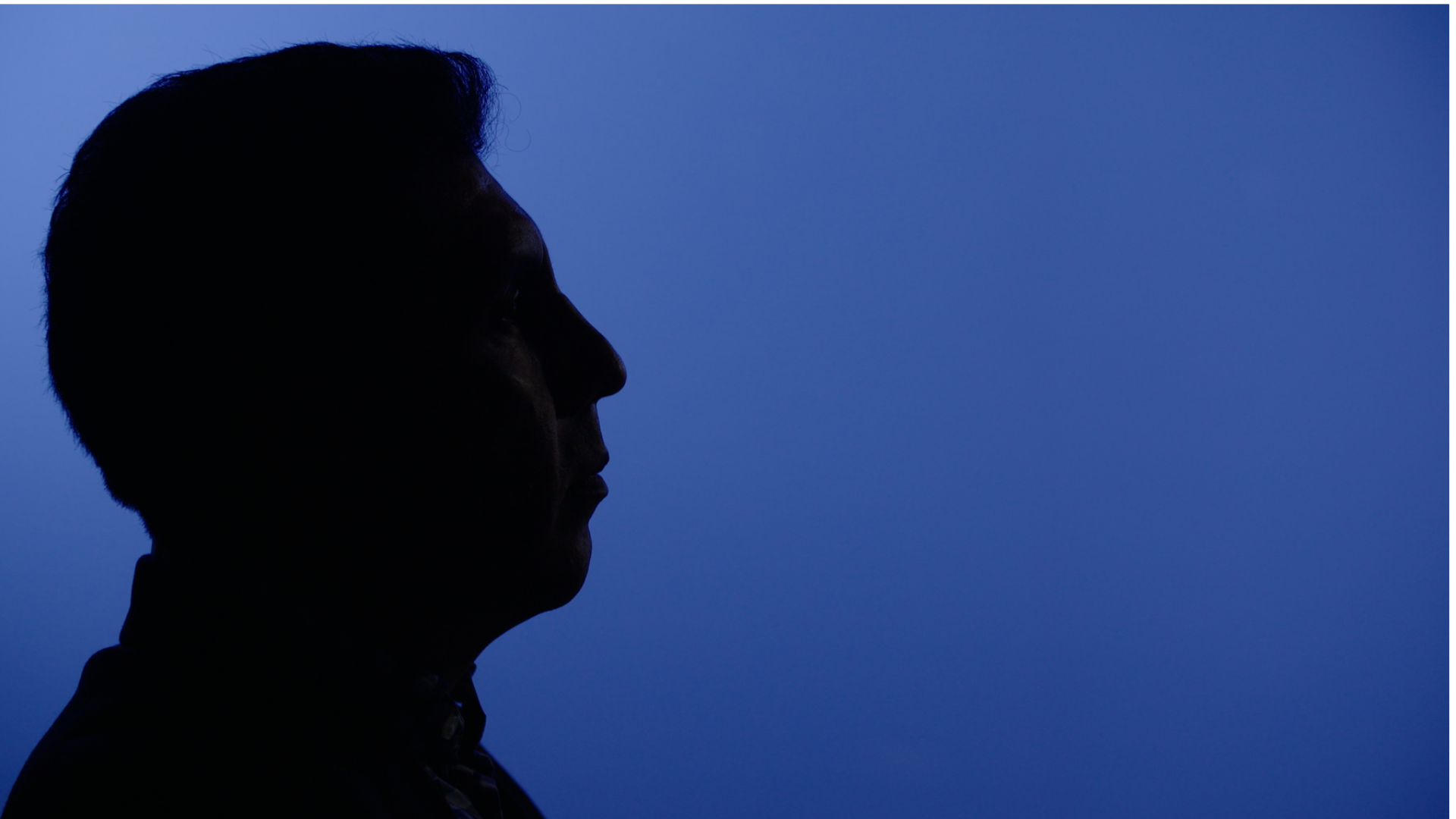 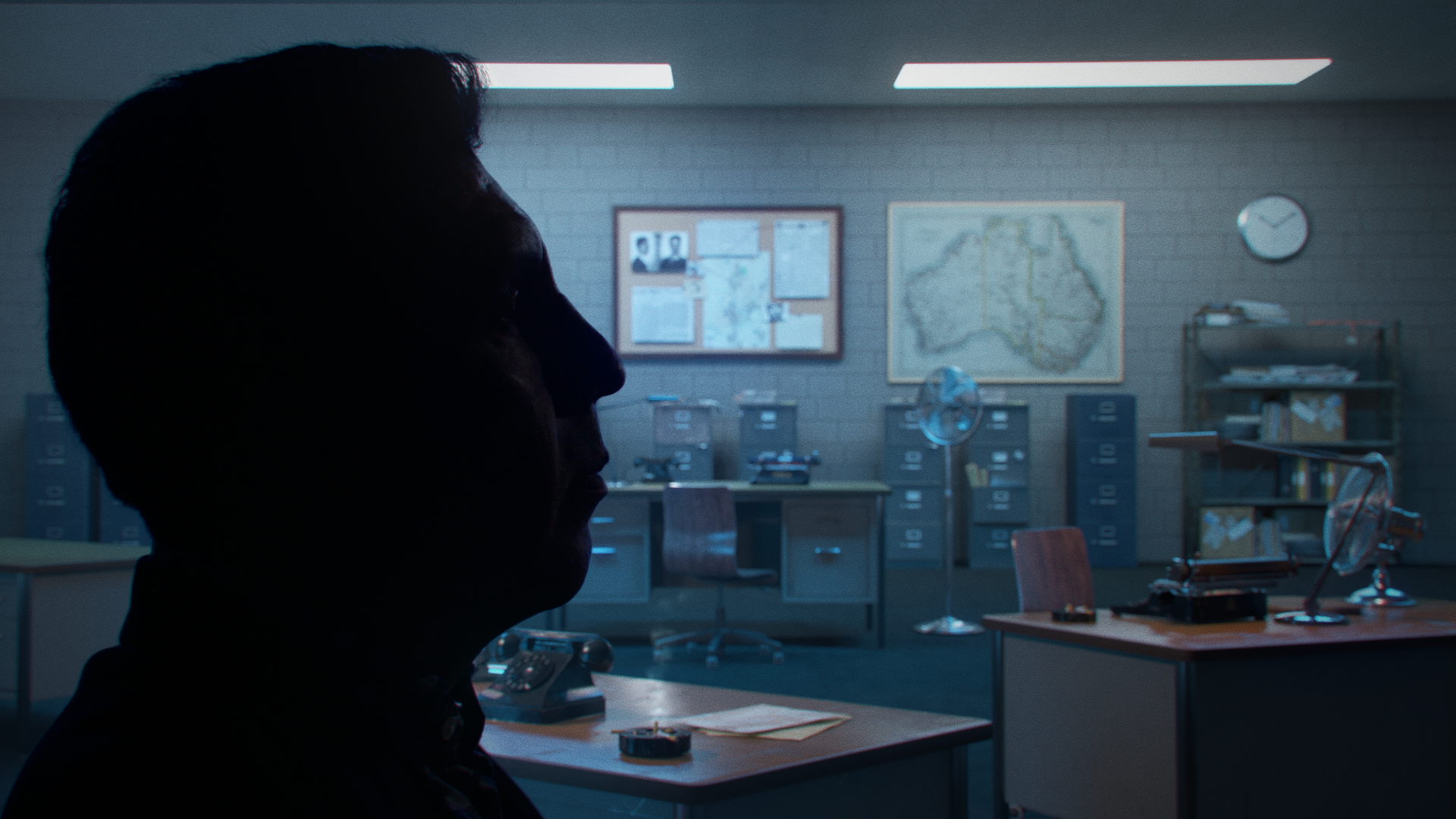 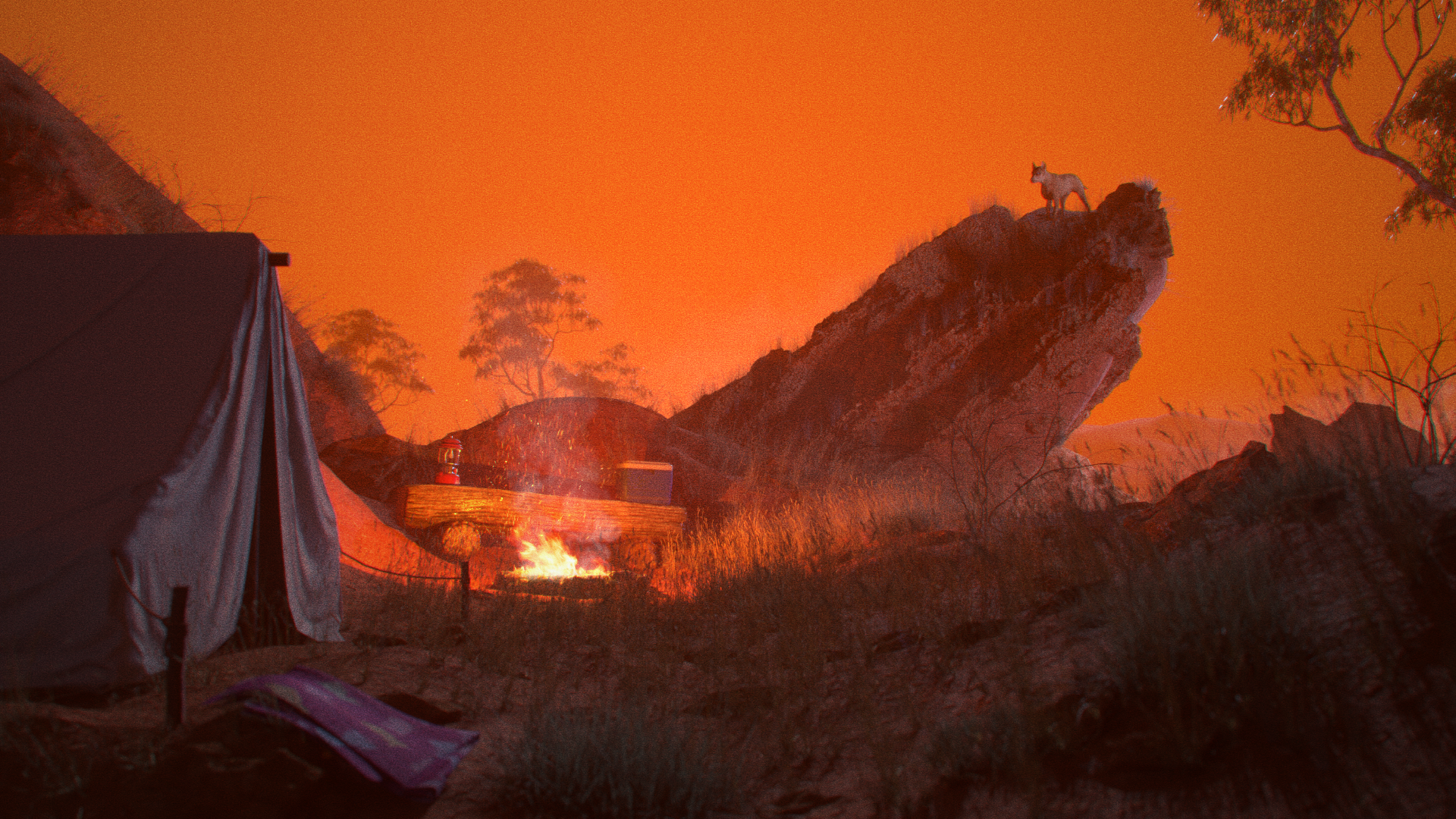 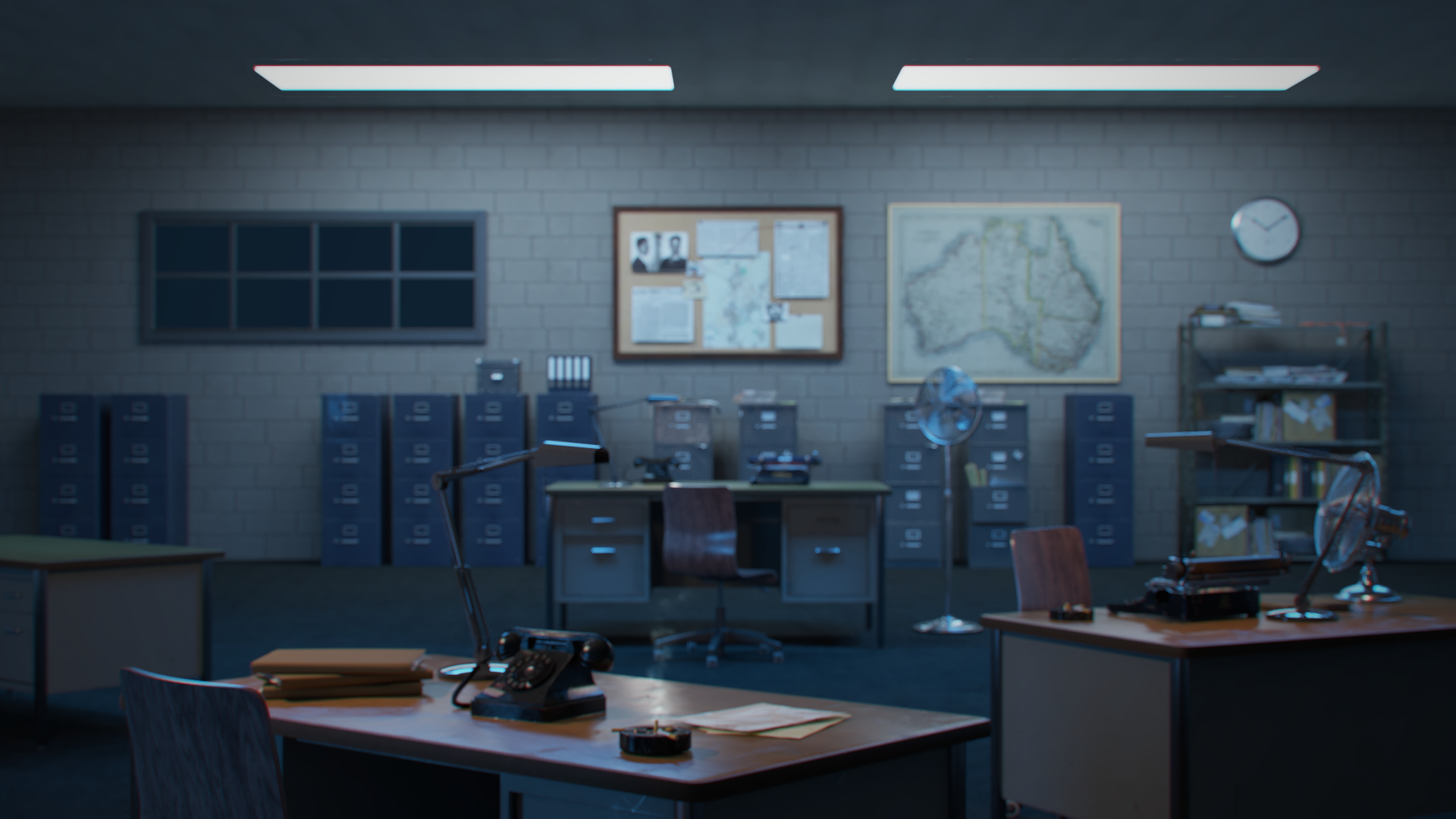 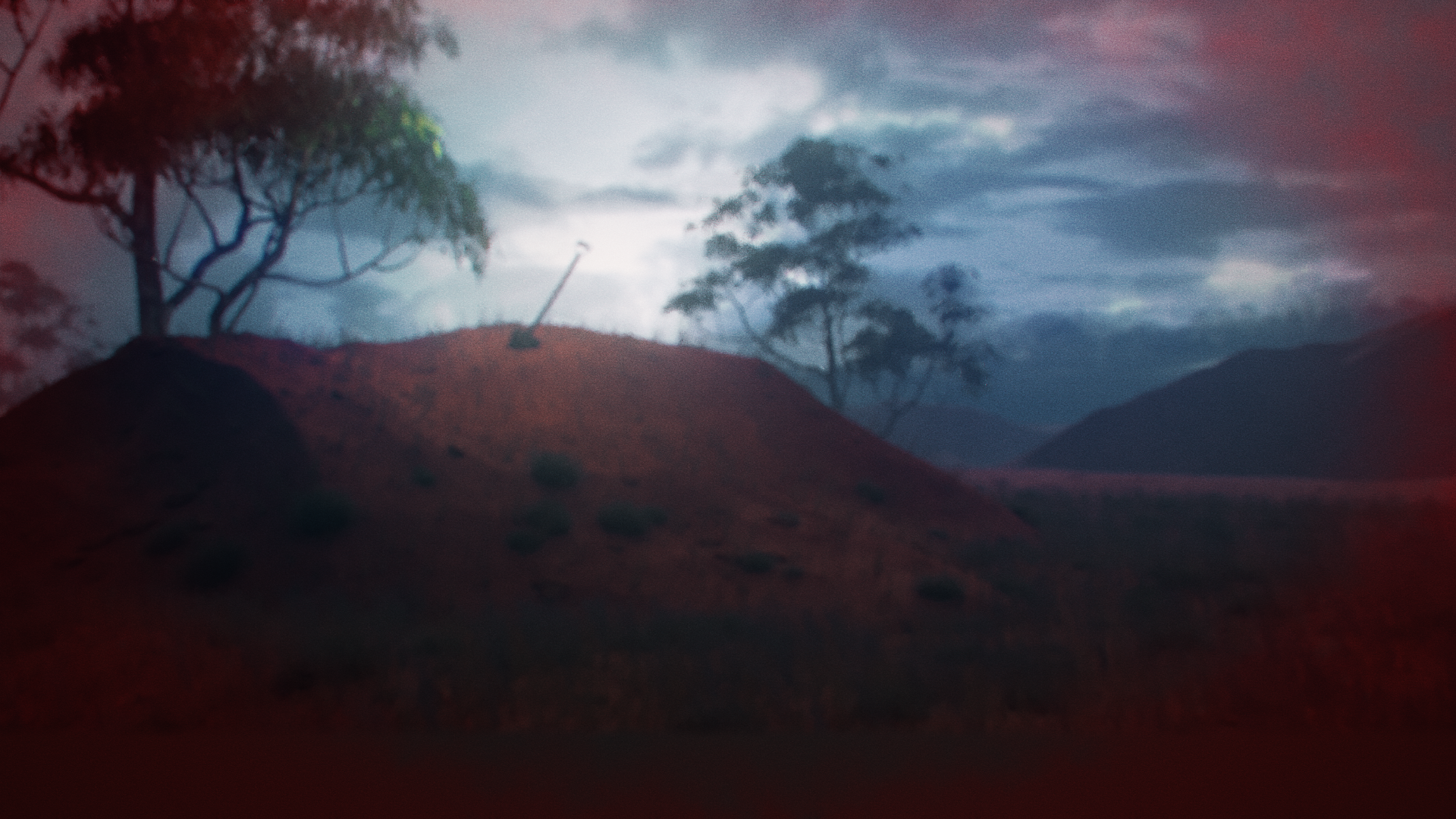 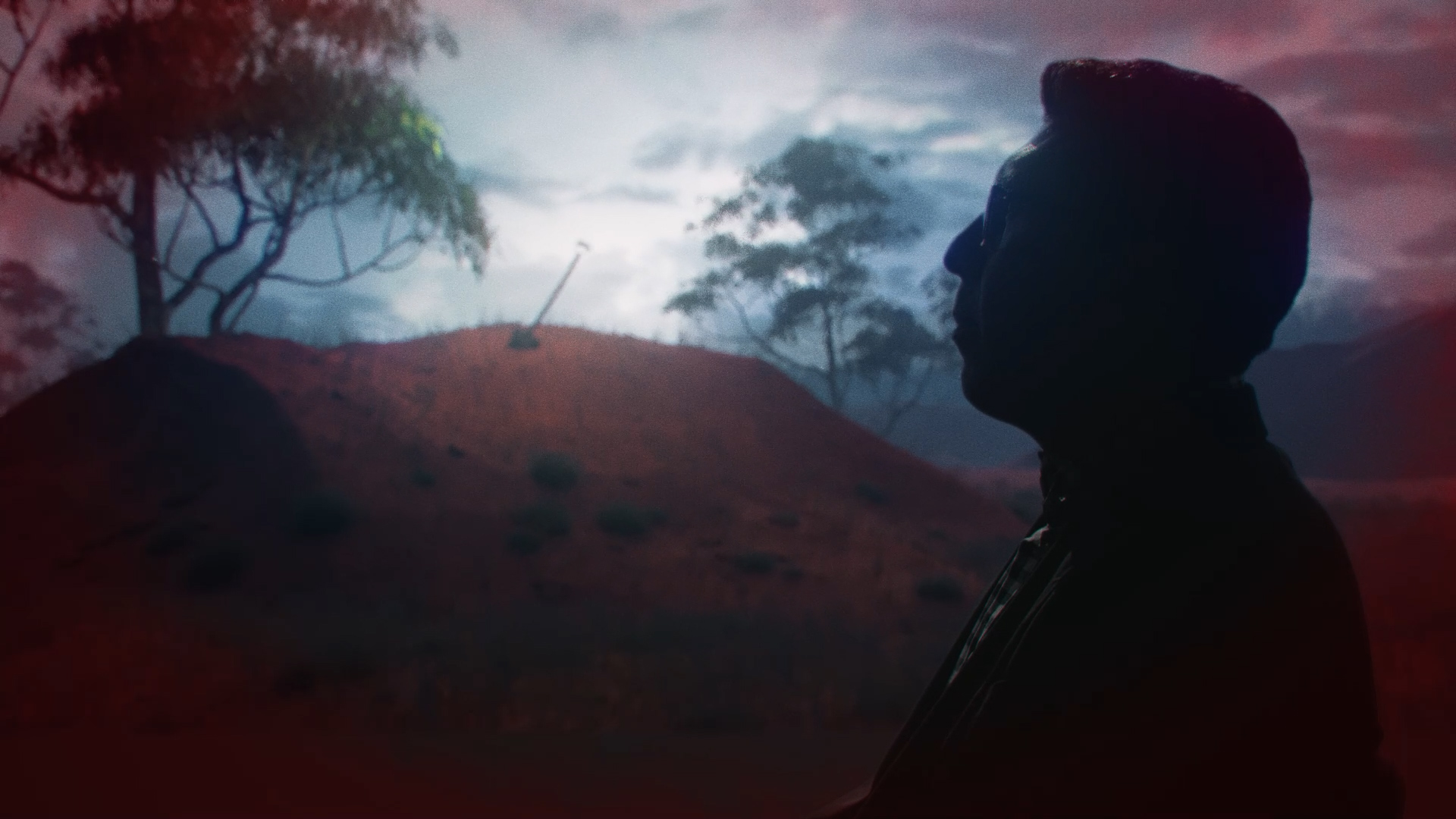 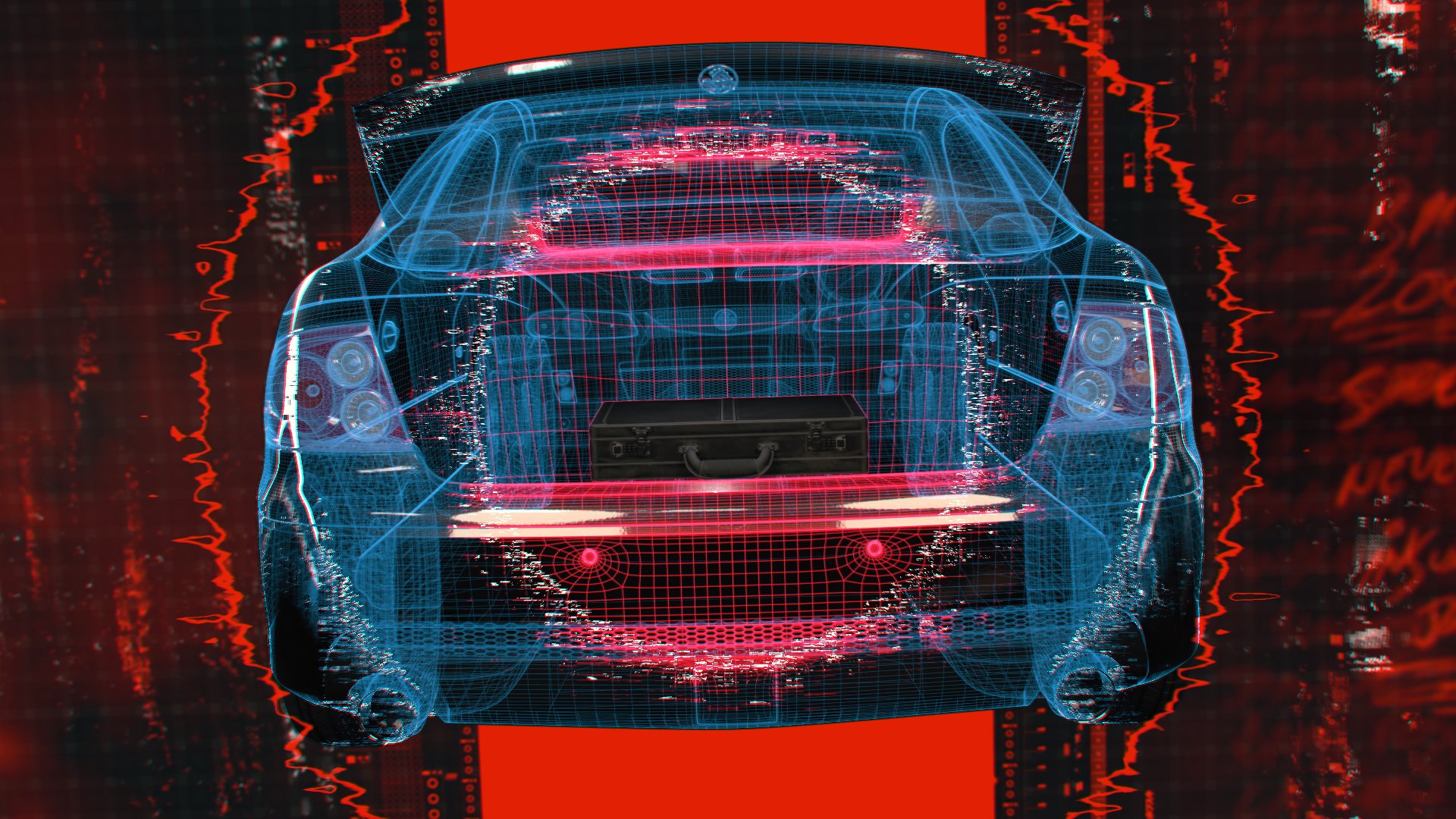 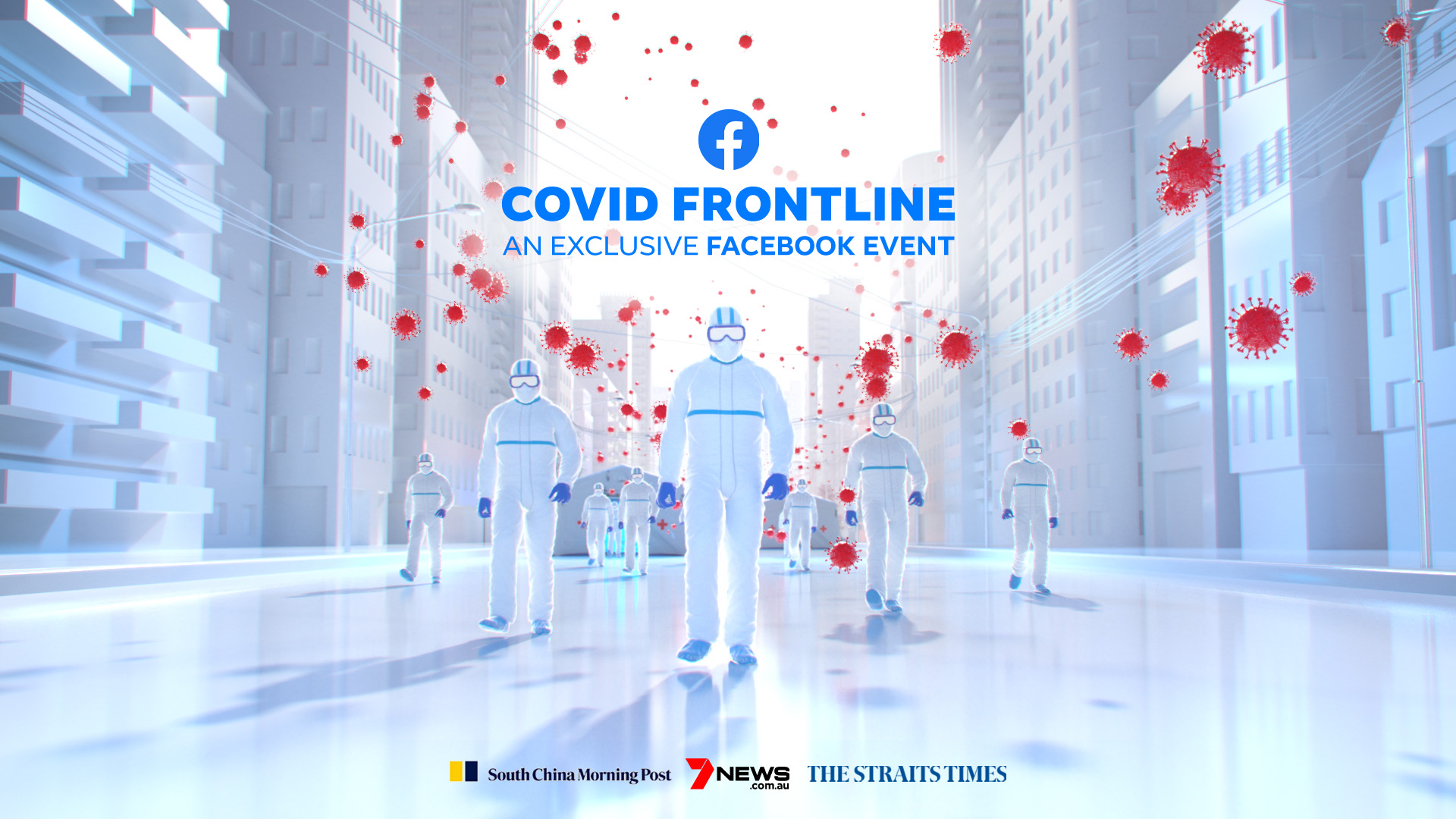 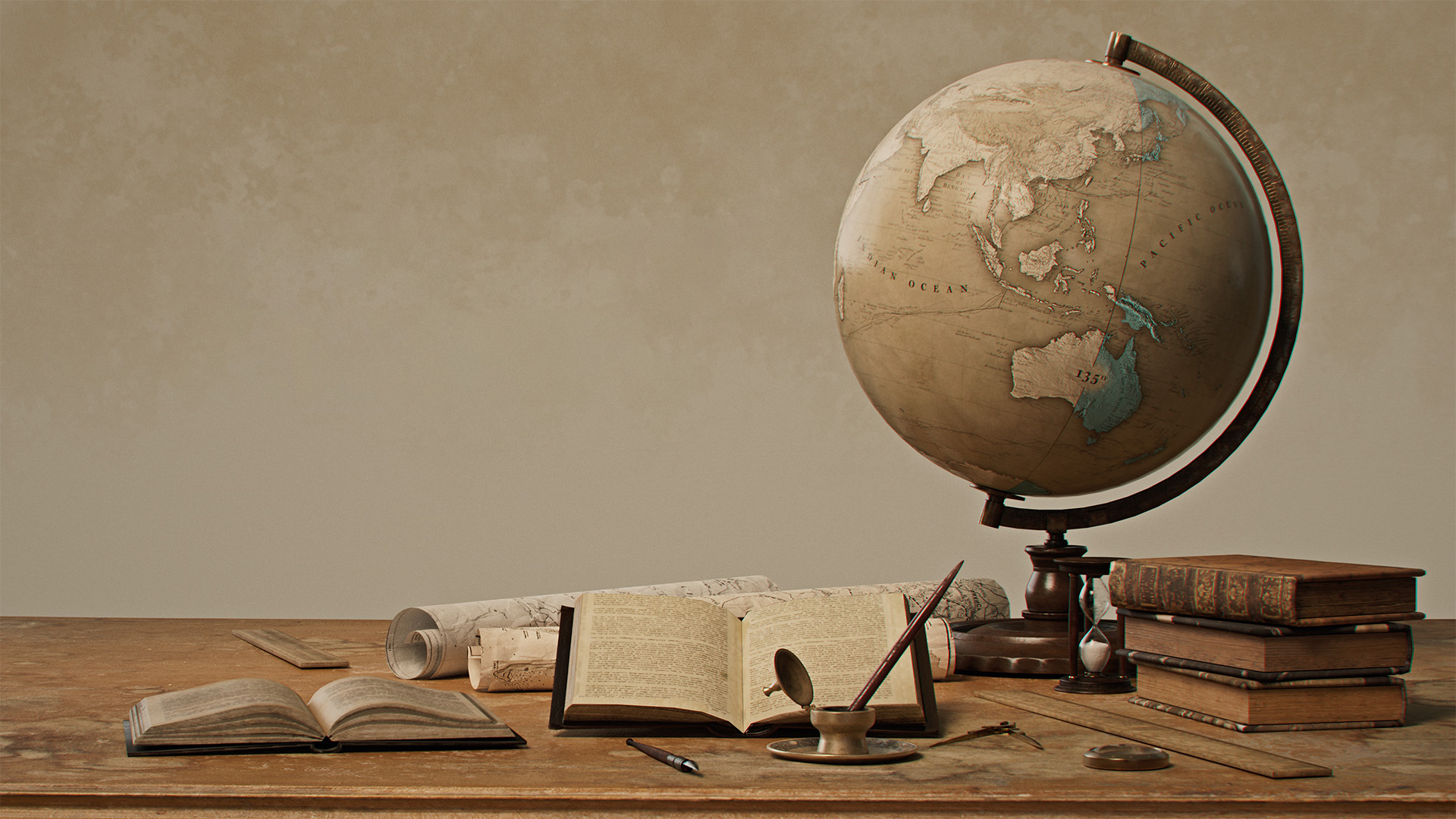 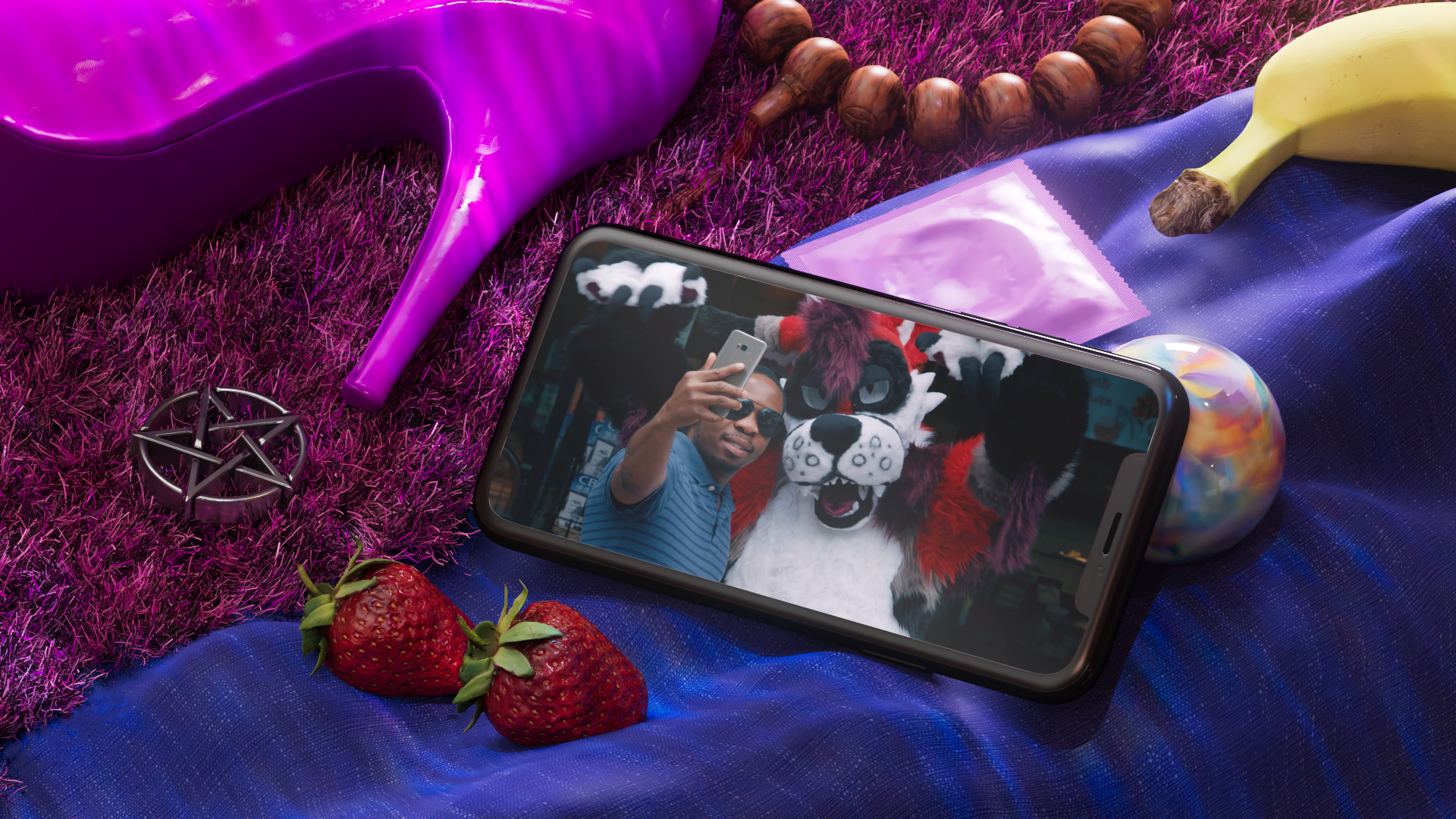 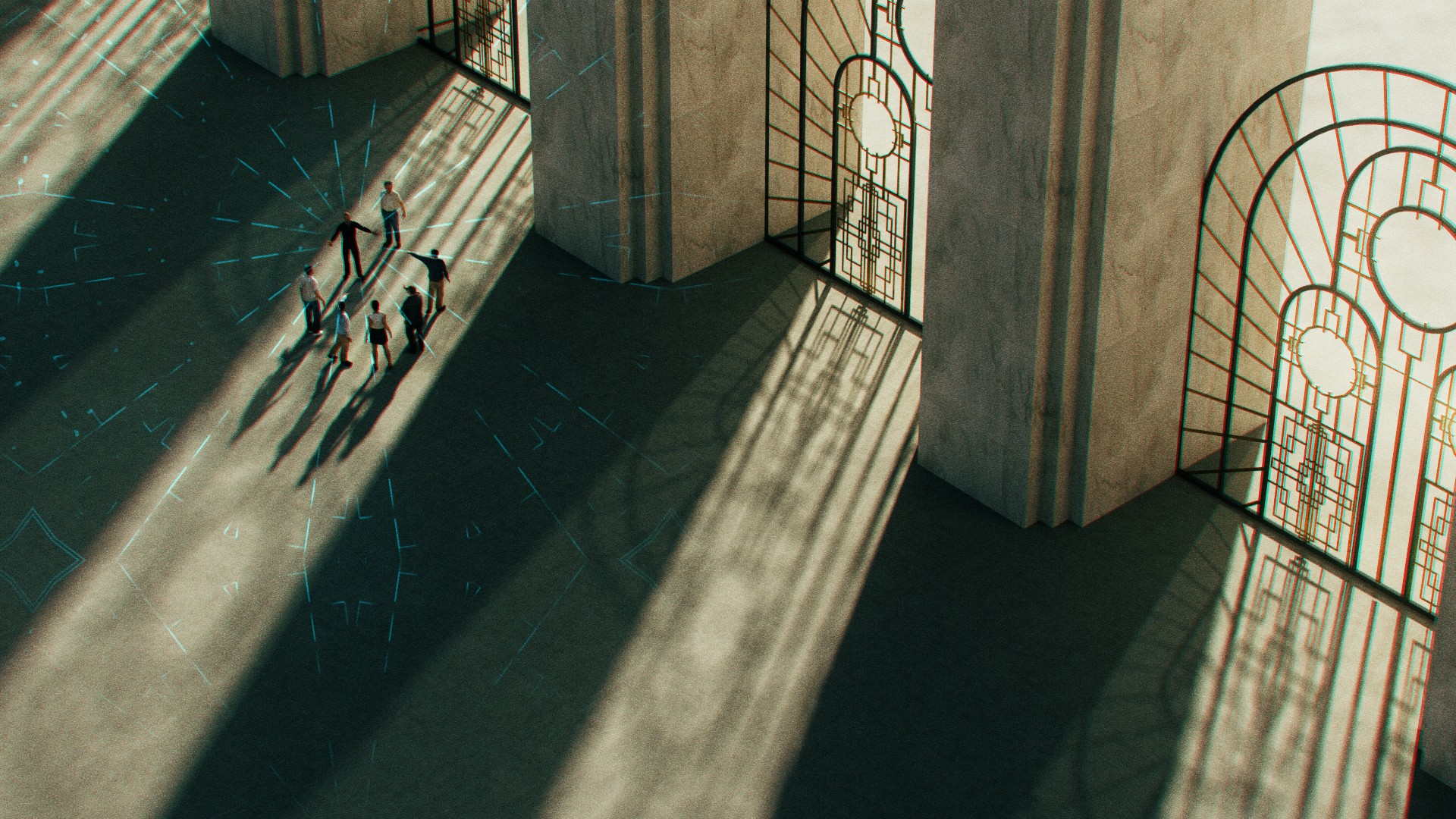 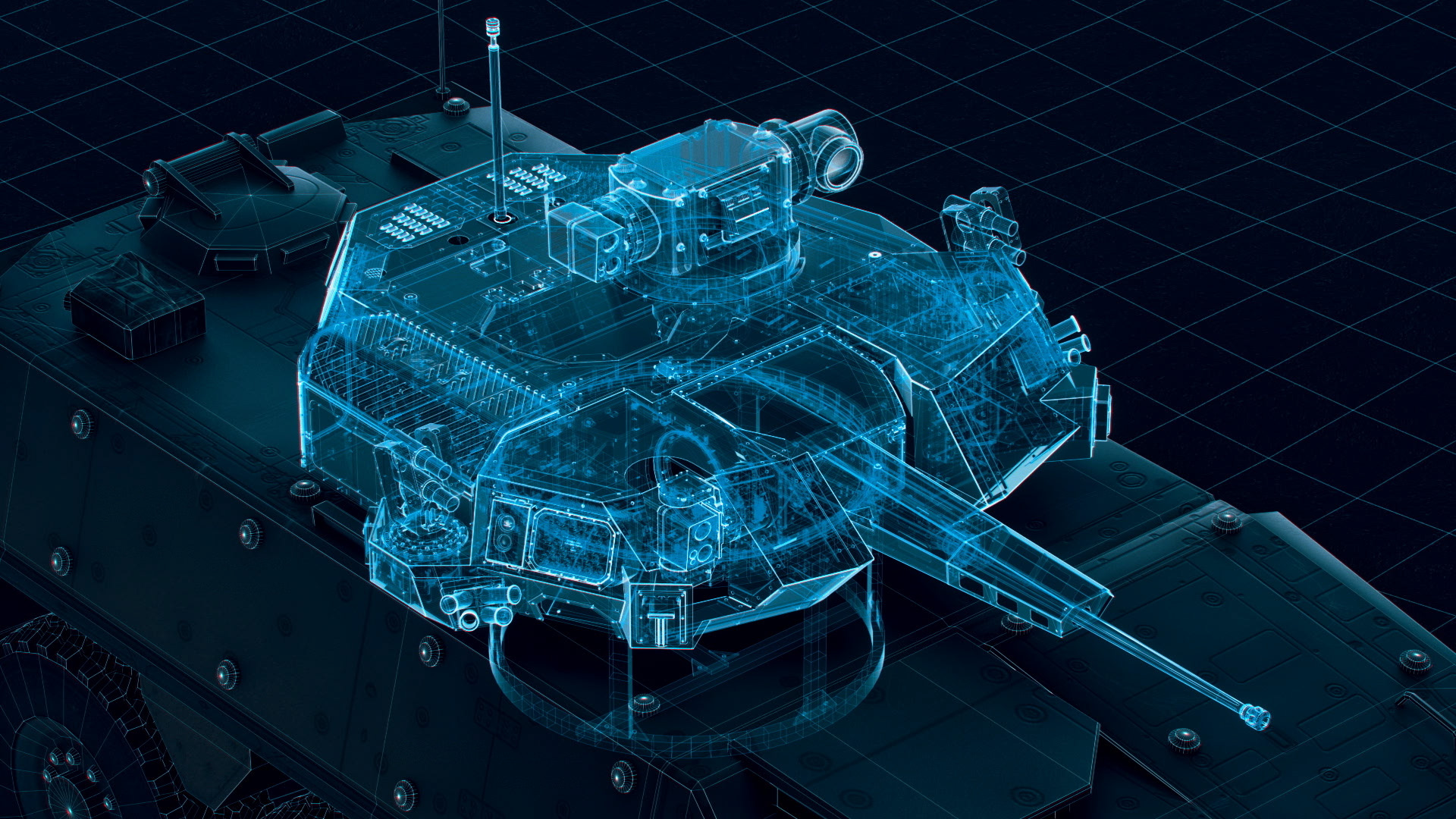 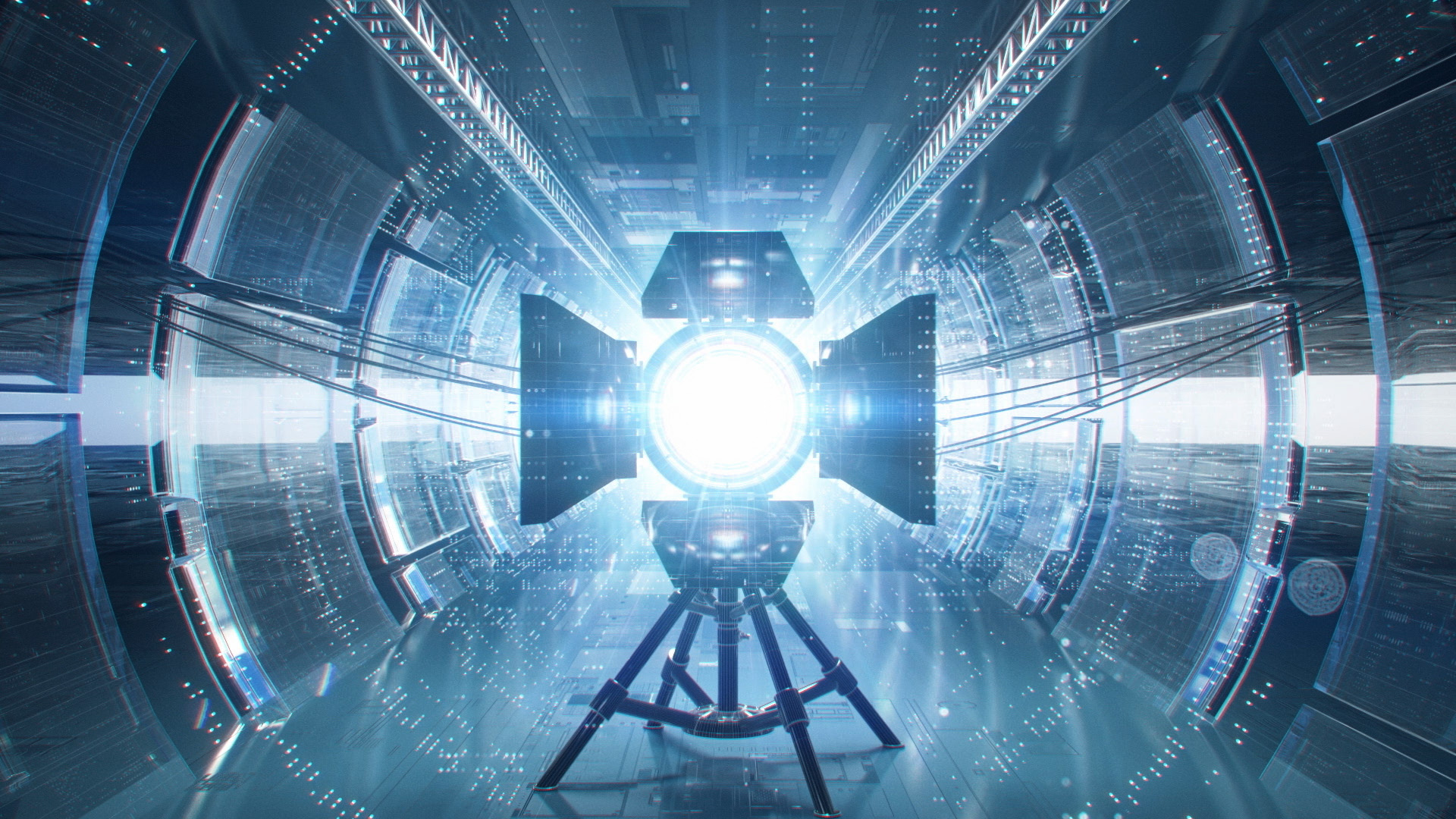 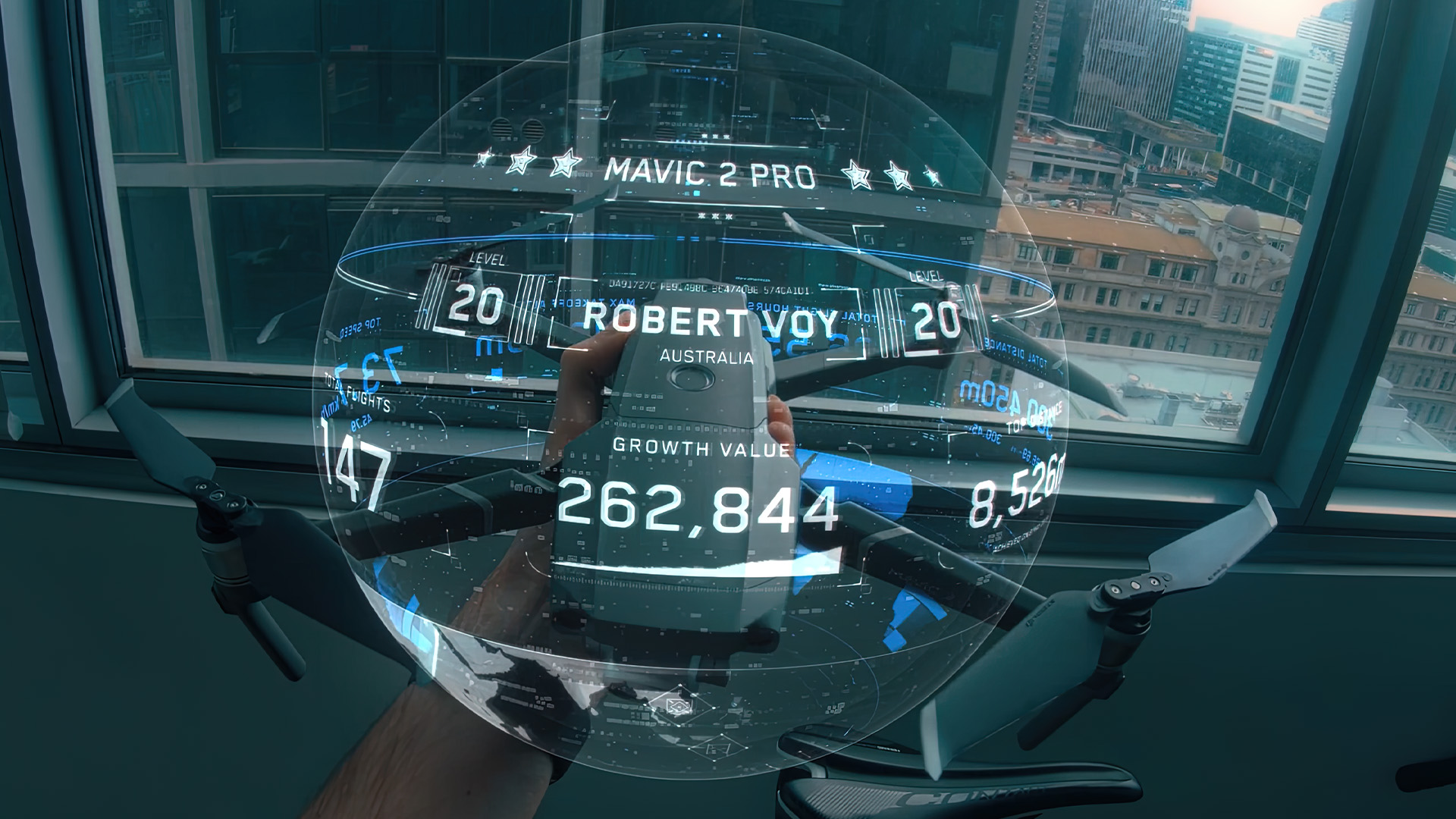 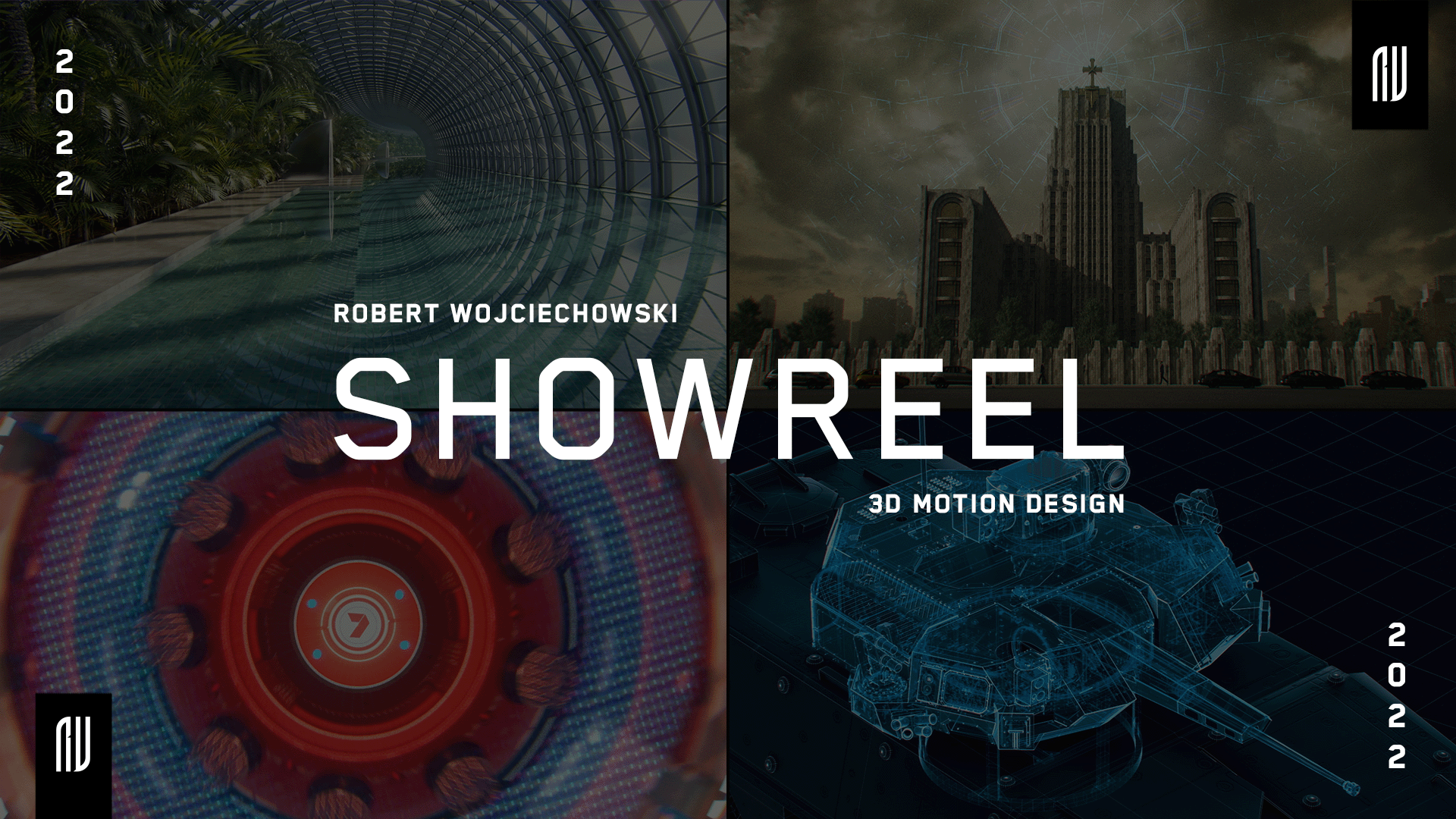