For the second year in a row, I was hired to edit all the content for the Spirit Of Amarok, an event organised by Volkswagen. During the event, I was editing reels on site that were shown to the contestants during the breaks. After my editing work was done for the day, I got to fly my drone. The videos feature many of my drone shots. Post-event, there were over 7 hours of footage that I meticulously went through. Shot on 6 different types of cameras and drones.

See how I've progressed over a year. It is not a true apple to apple comparison, as some of the variables changed and the weather was considerably different. I think my storytelling has gotten better, but you be the judge! 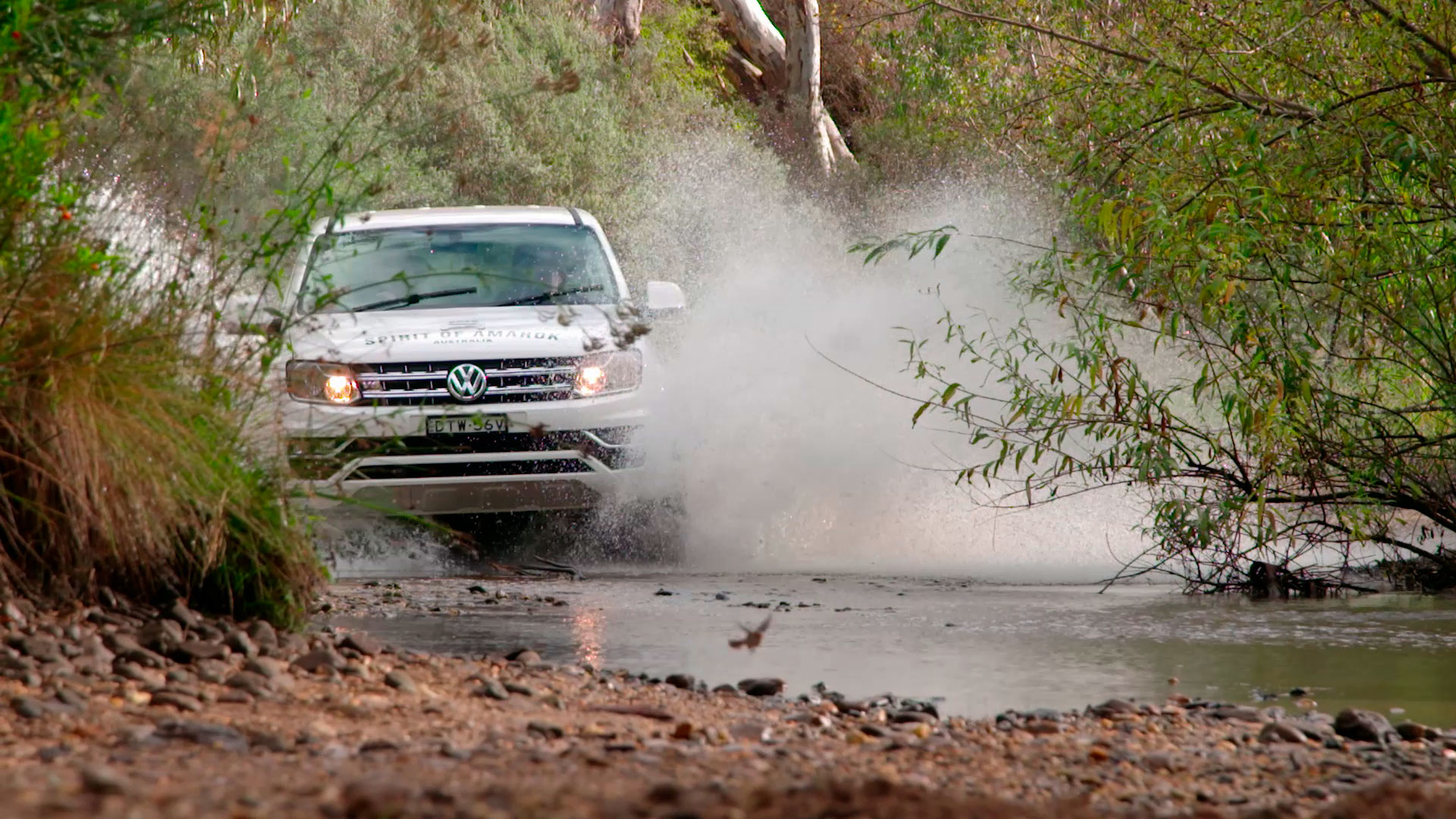 Stay up to date with what I'm doing and get an e-mail when I add a new project. 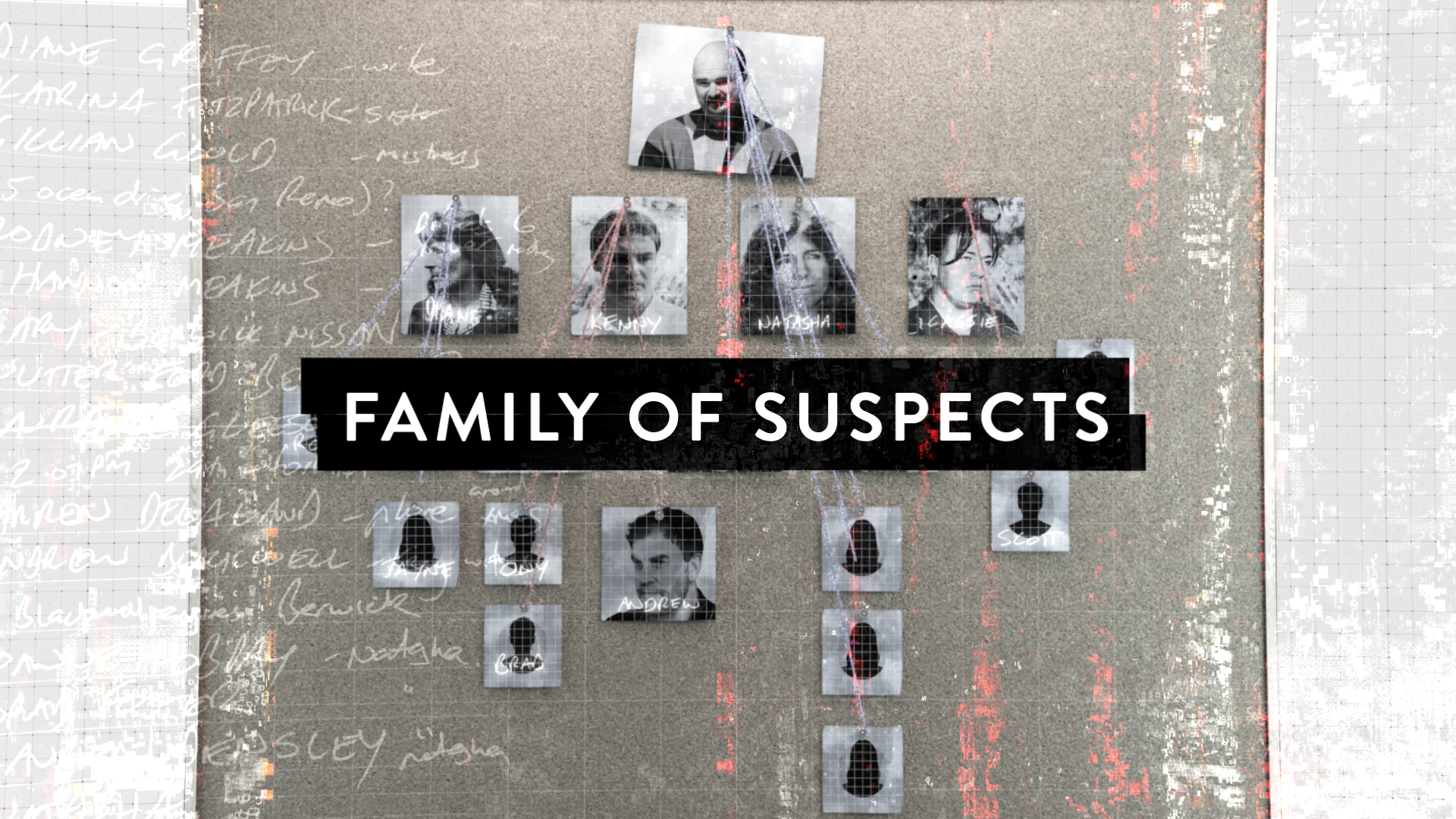 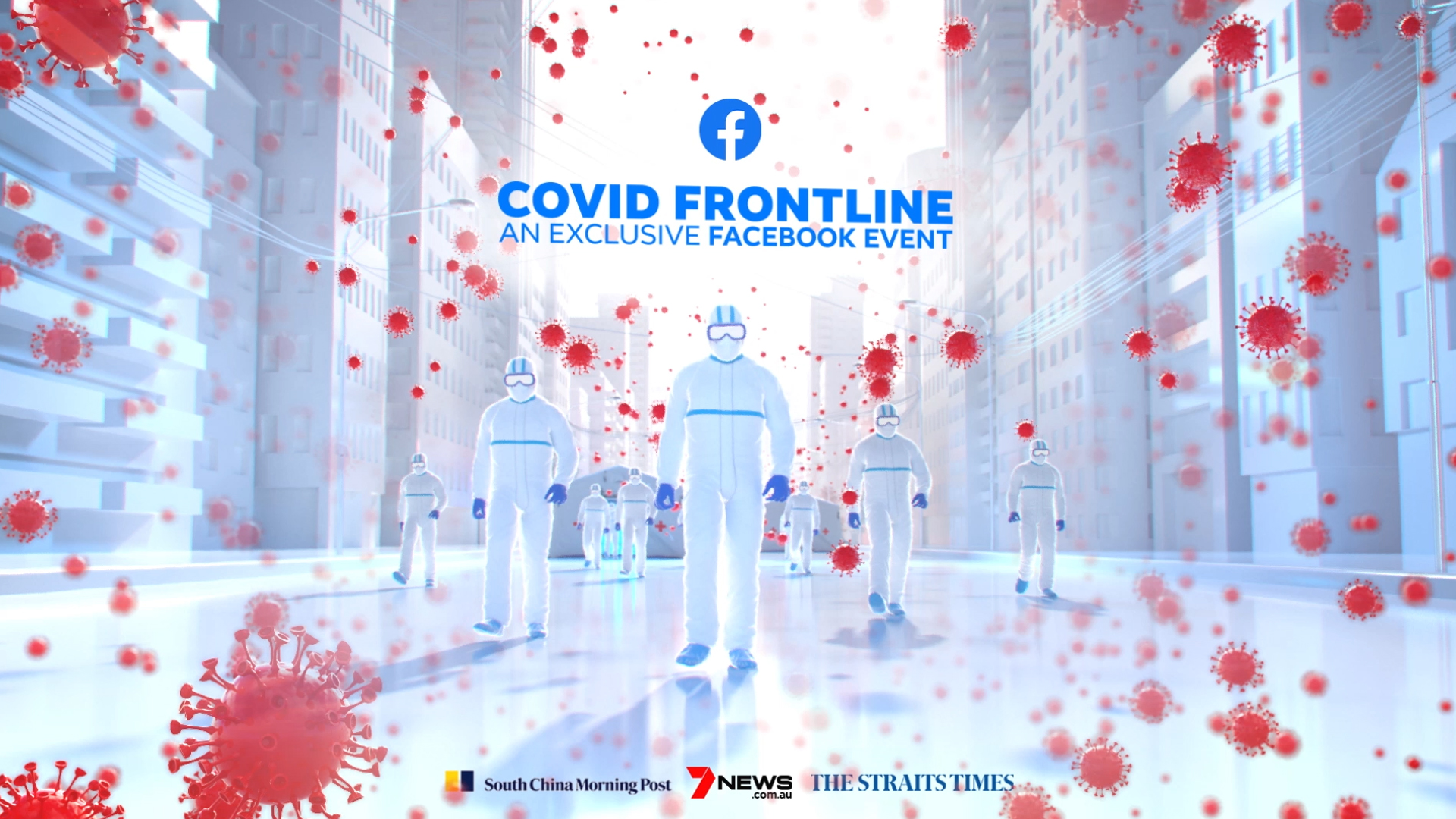 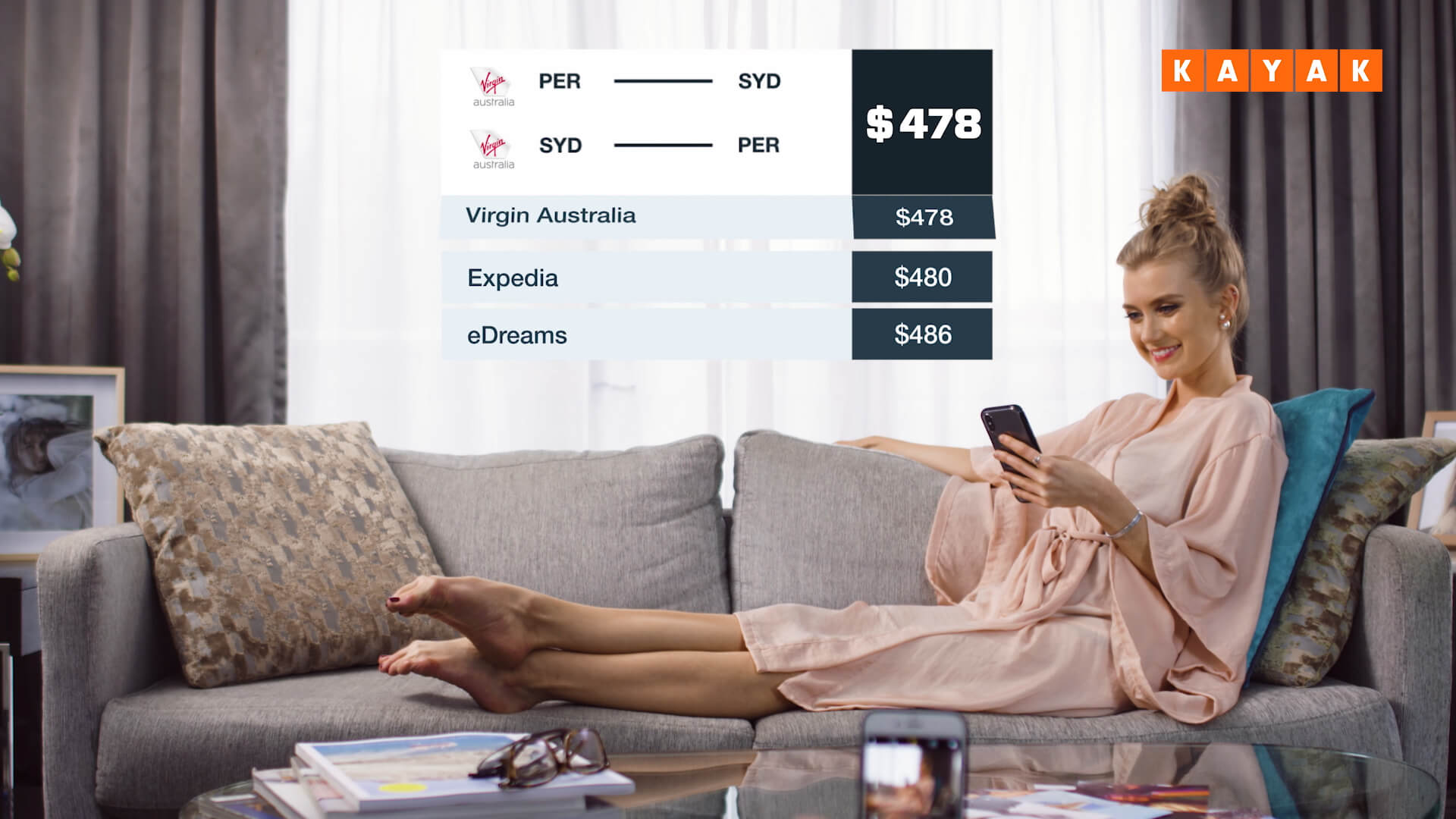 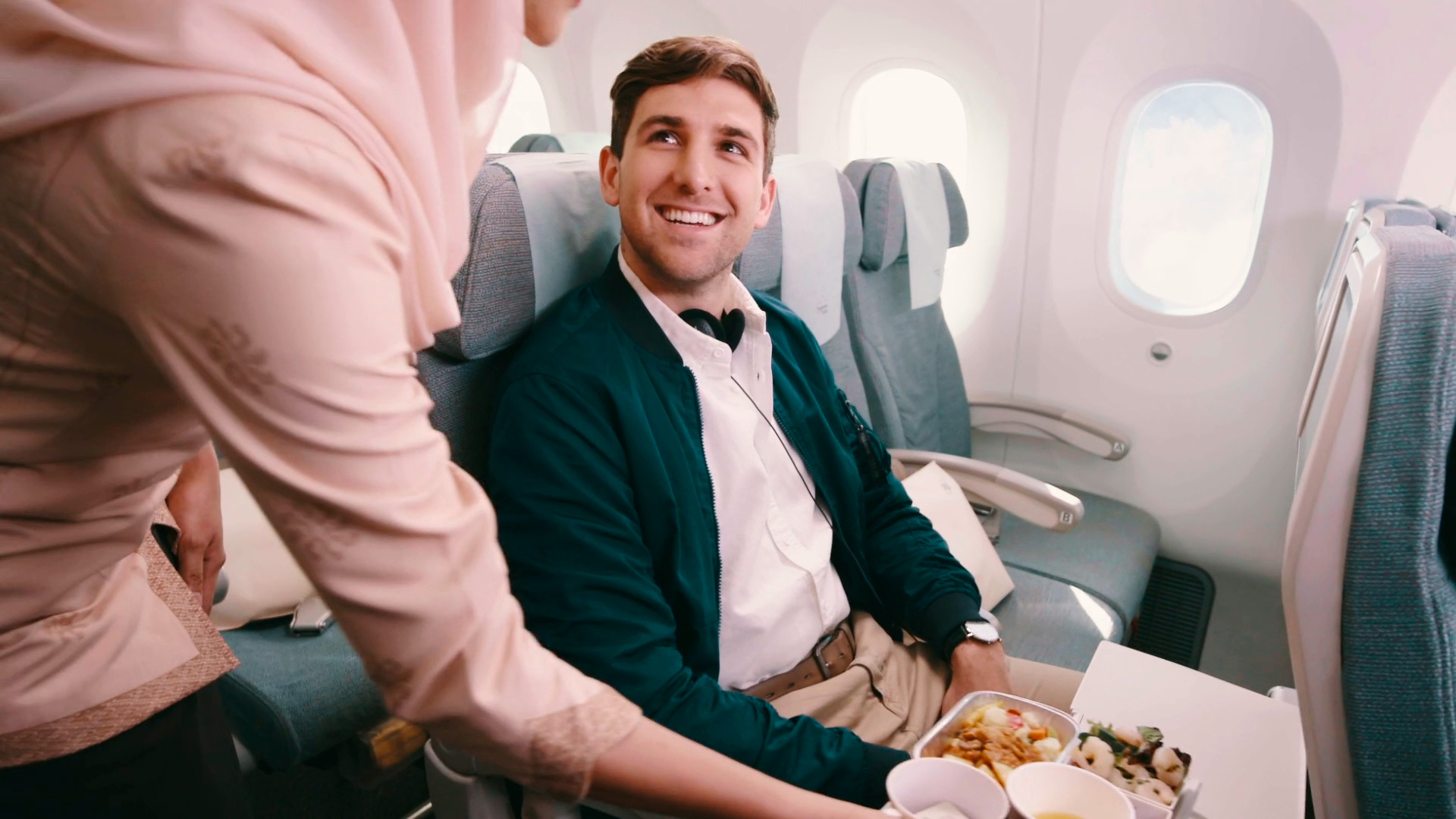 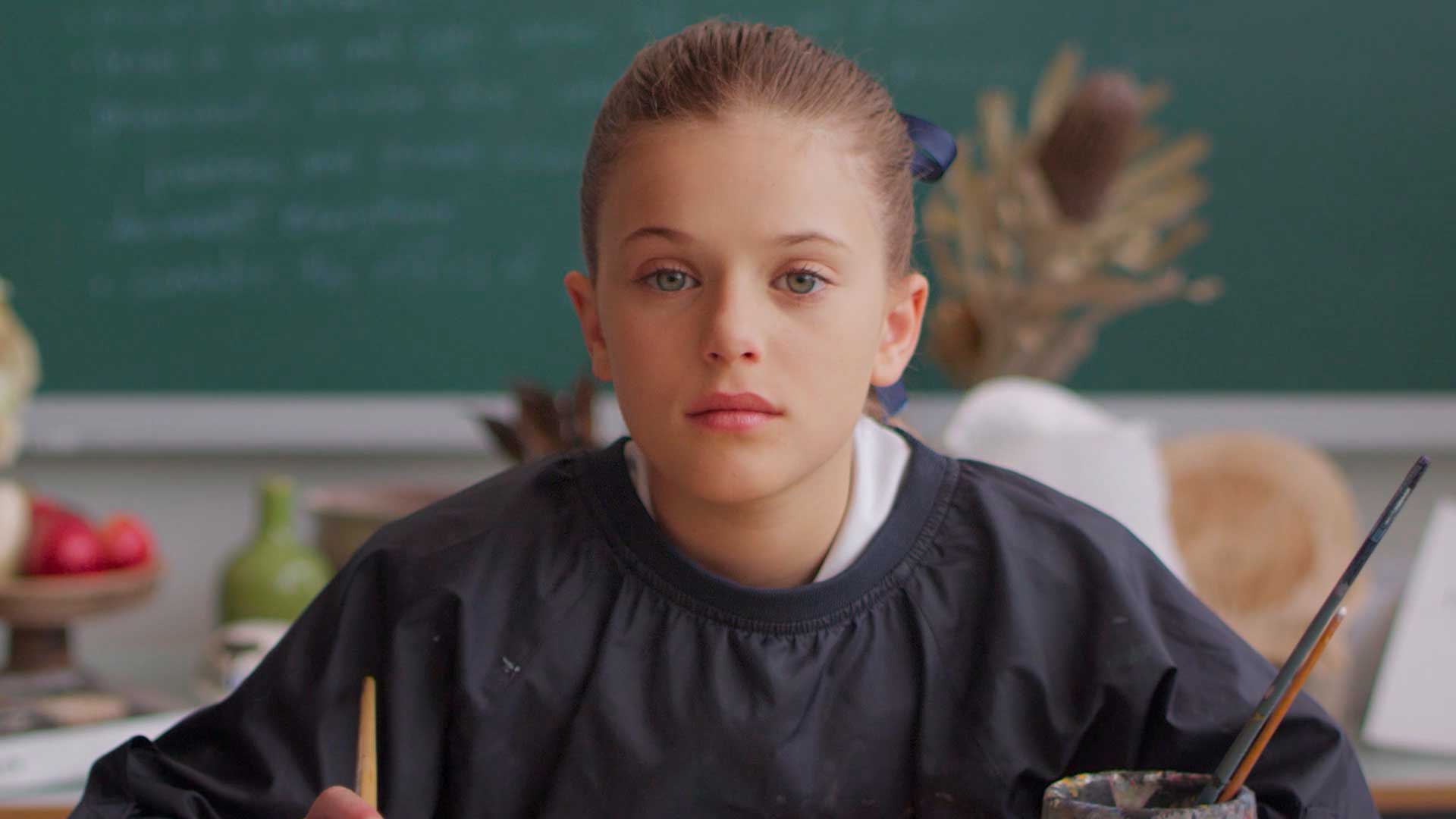 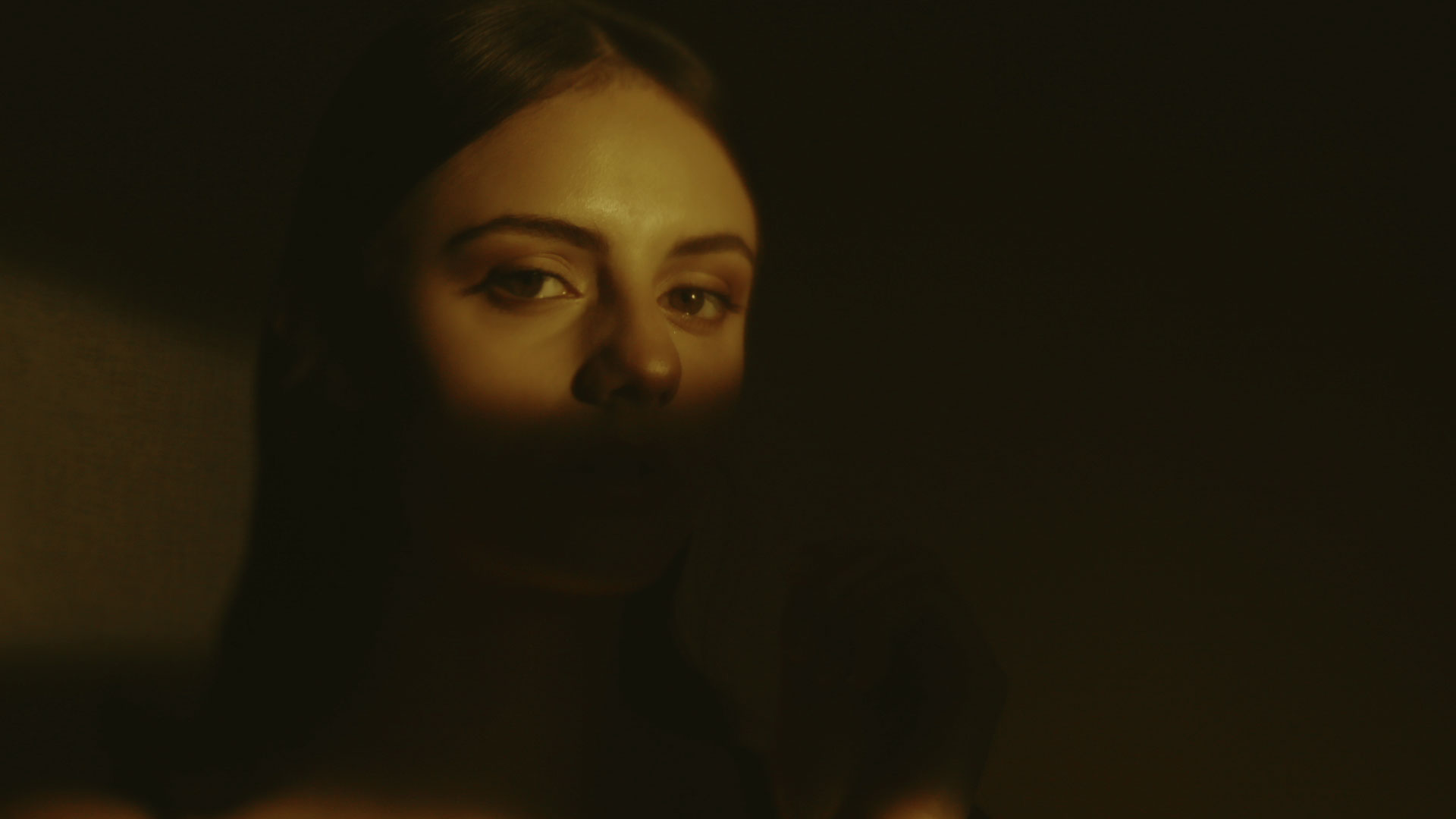 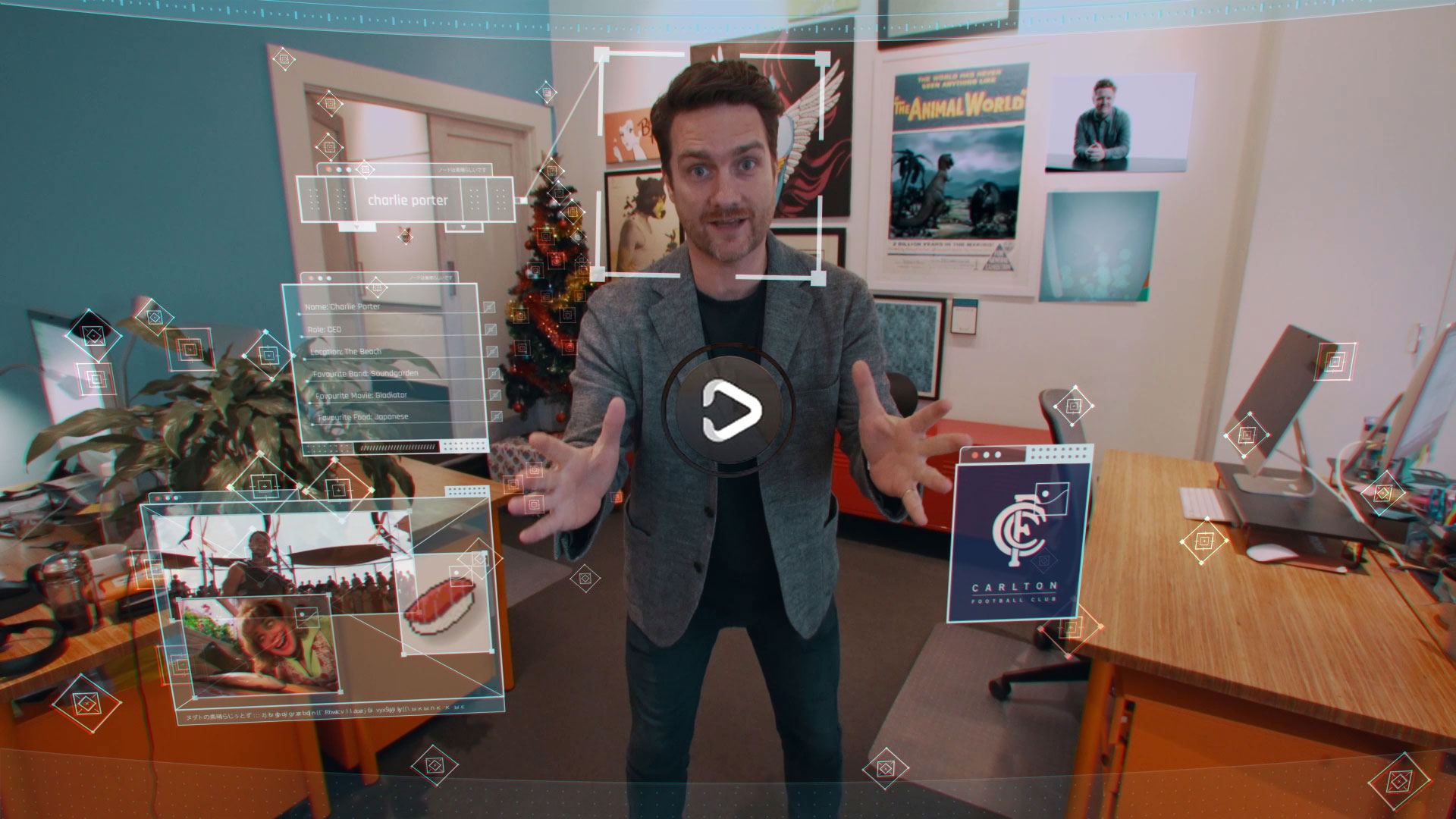 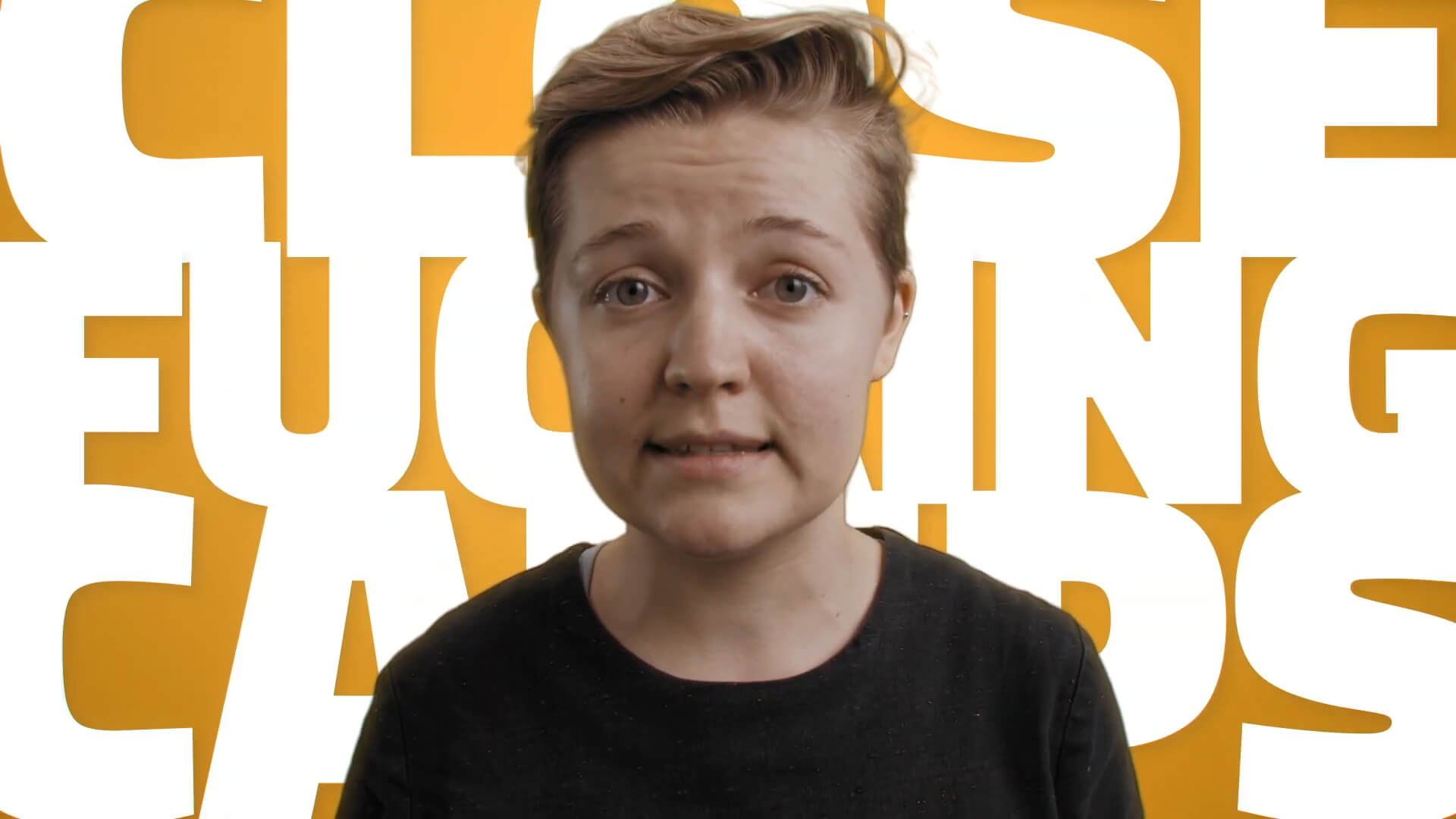 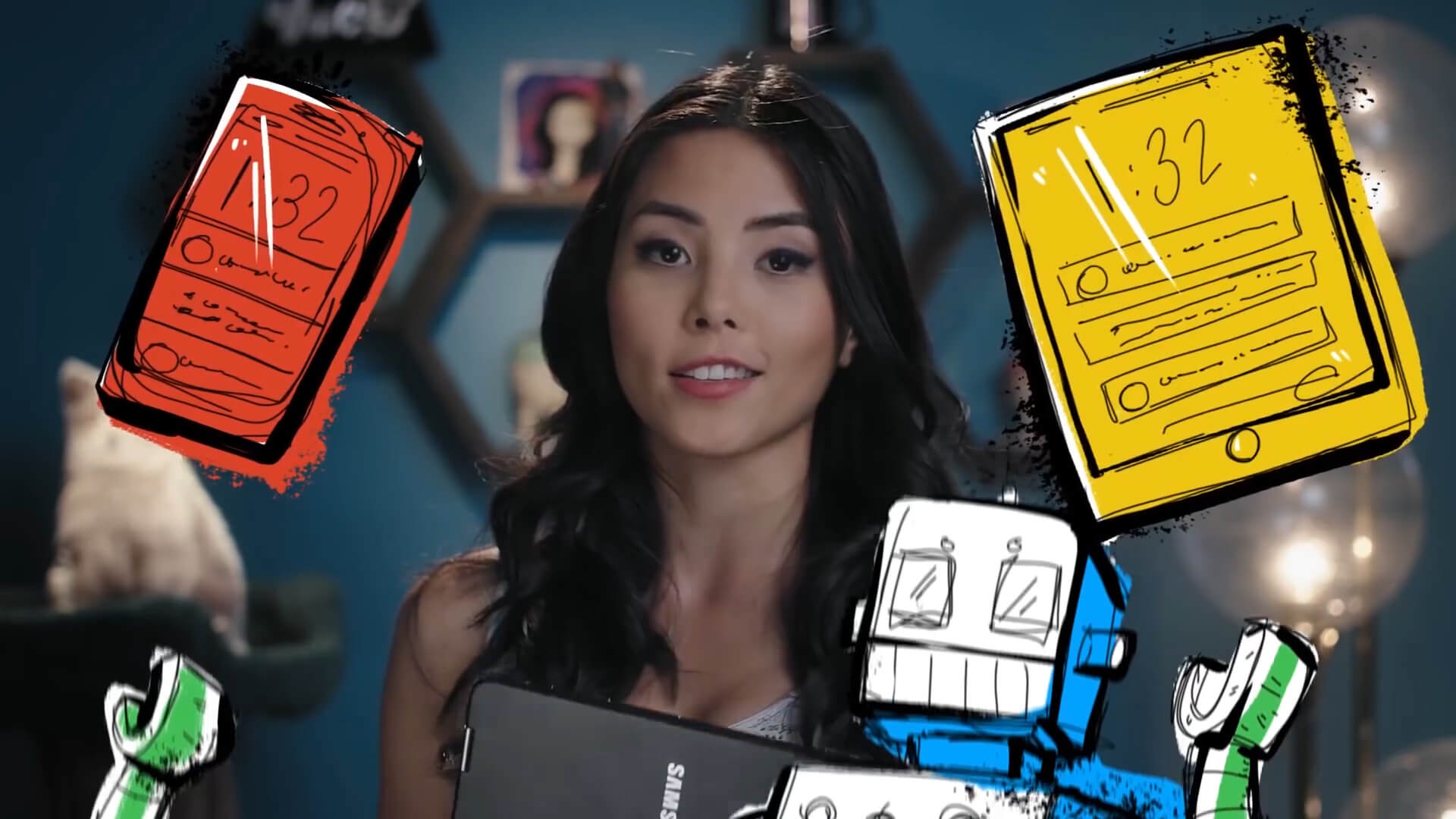 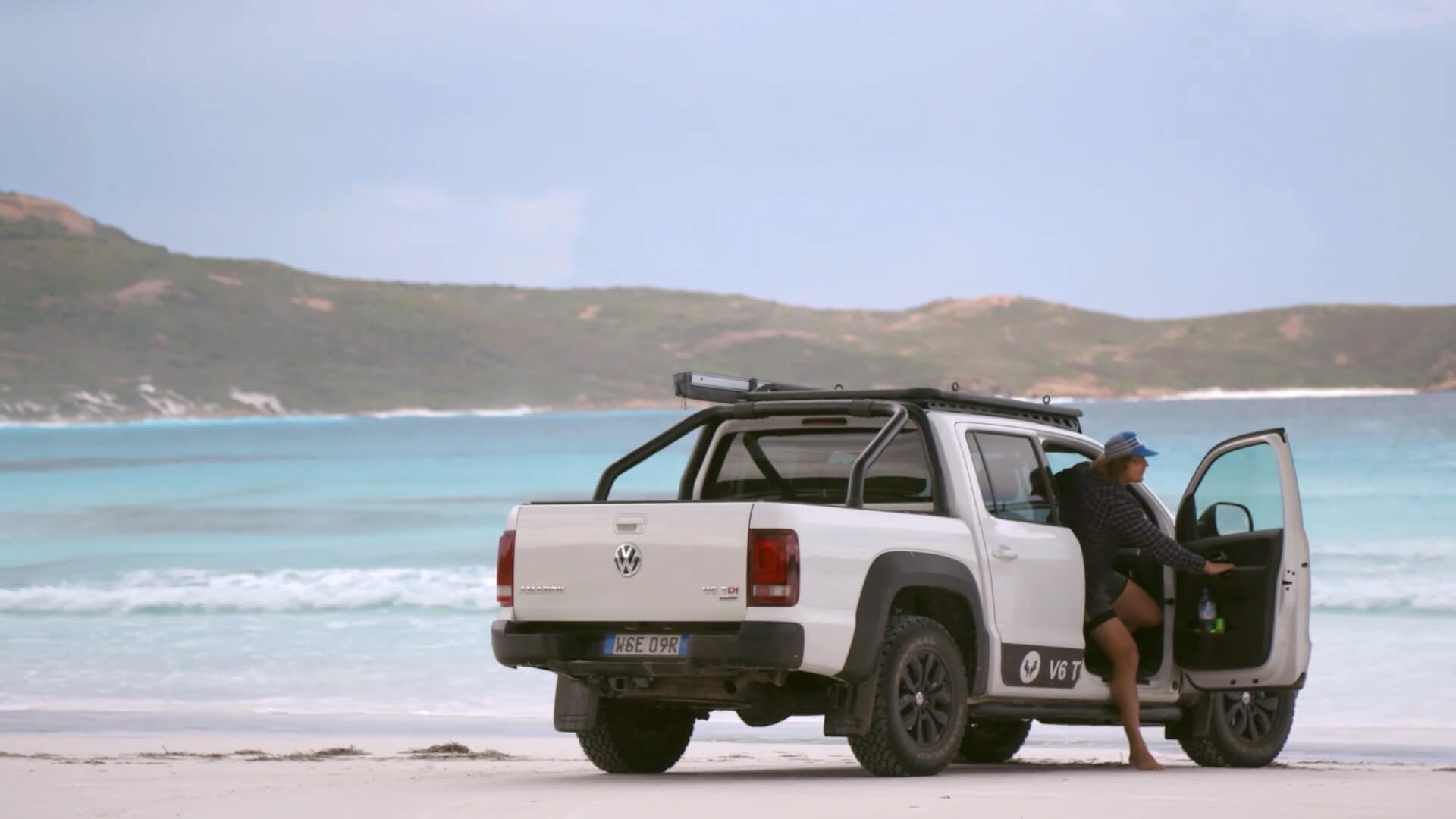 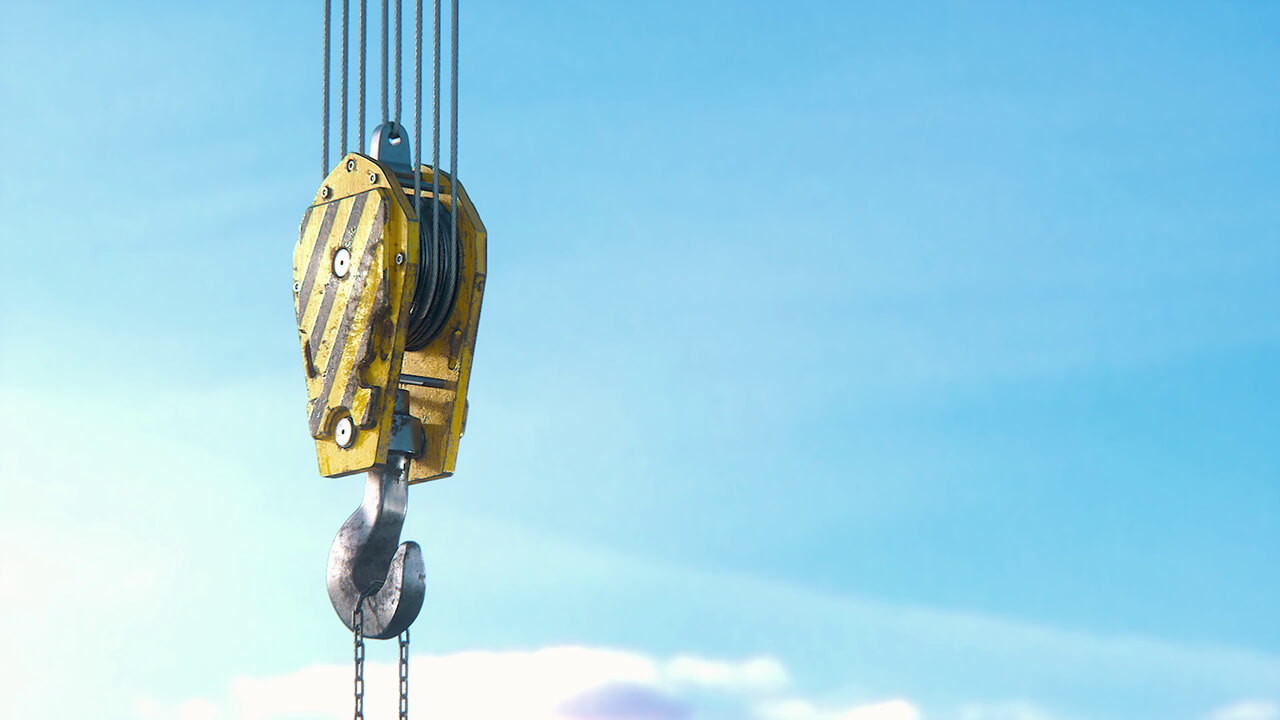 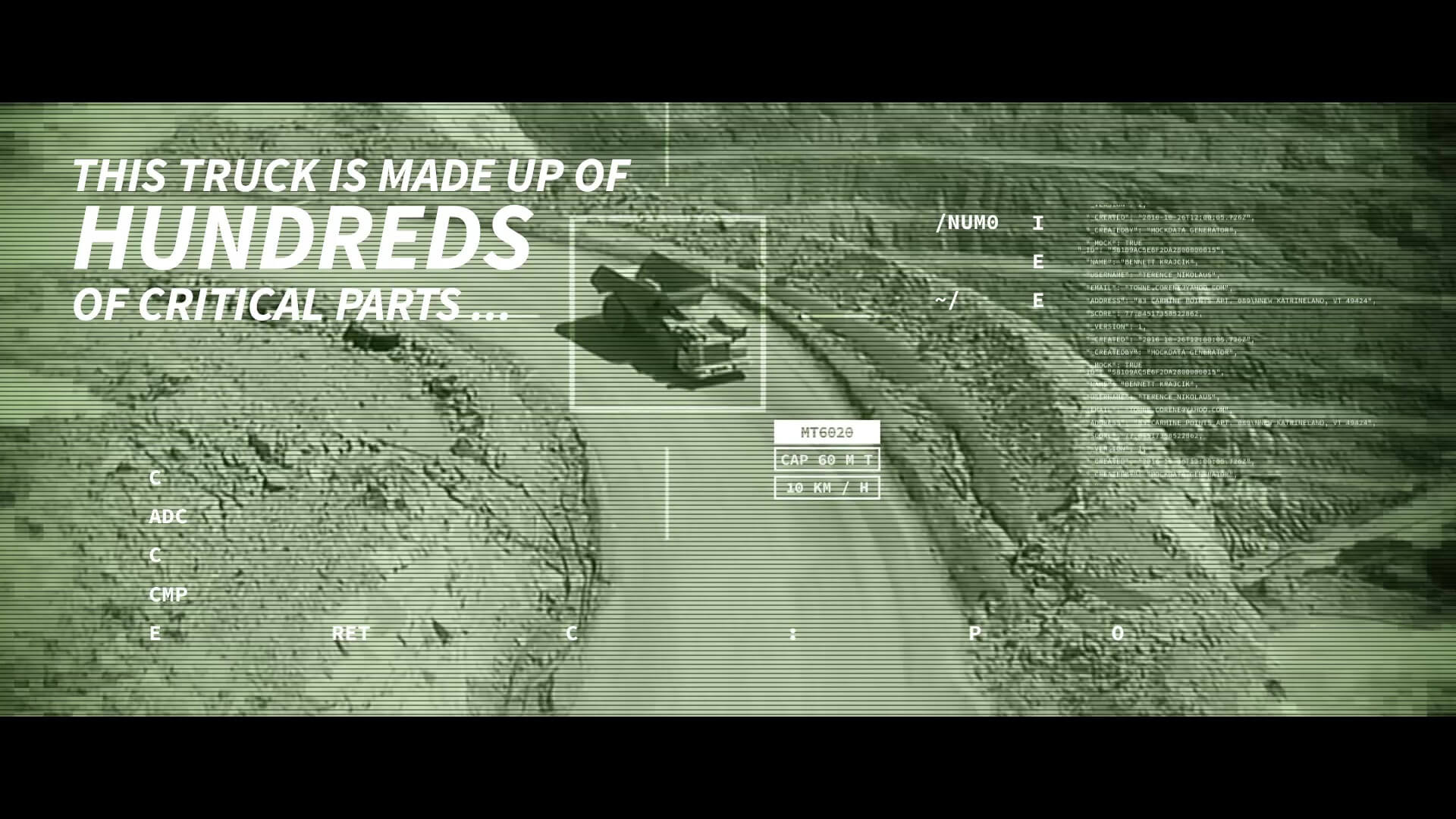 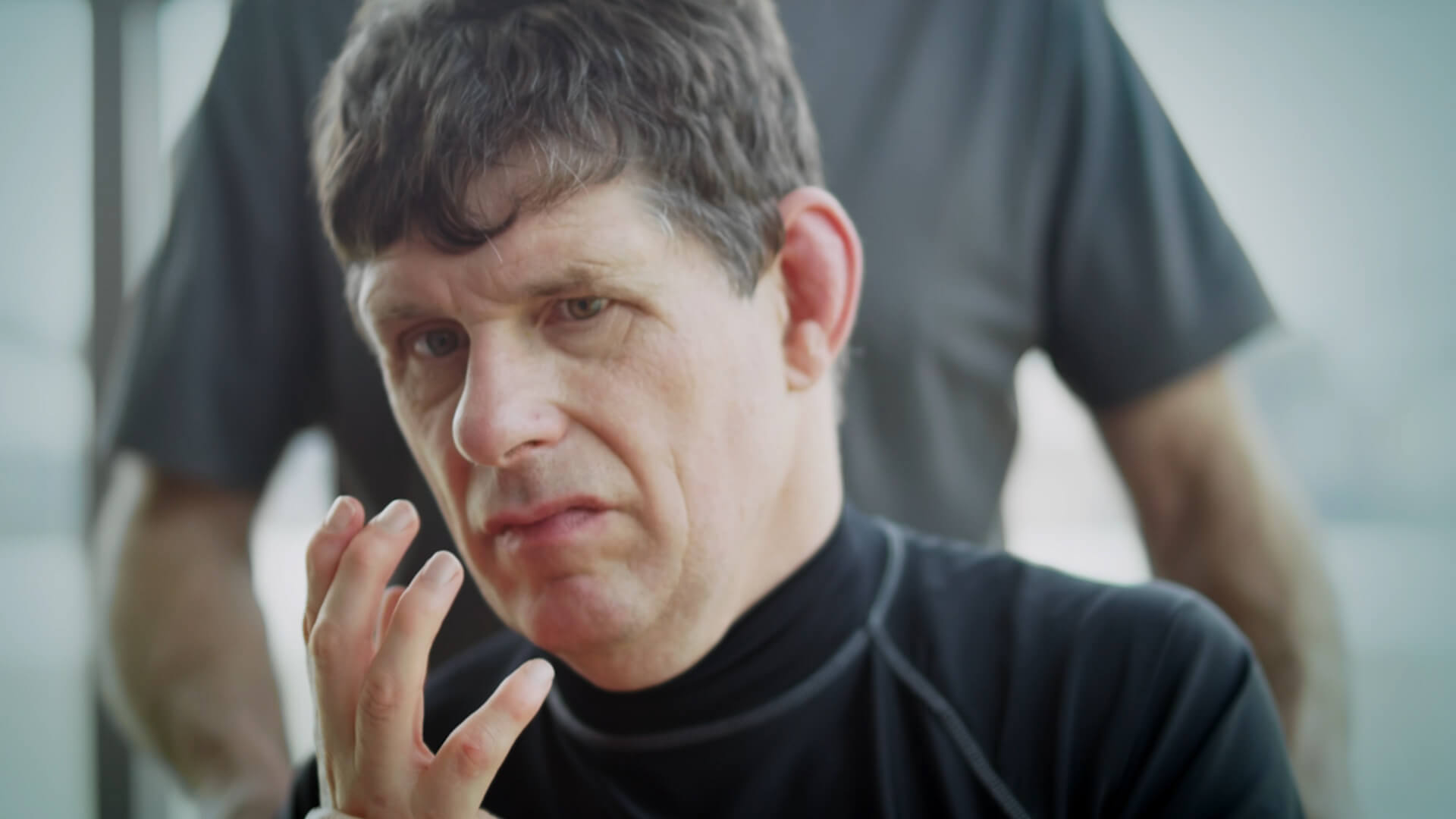 For any inquiries, you can contact me at:   hello(at)robertvoy.com