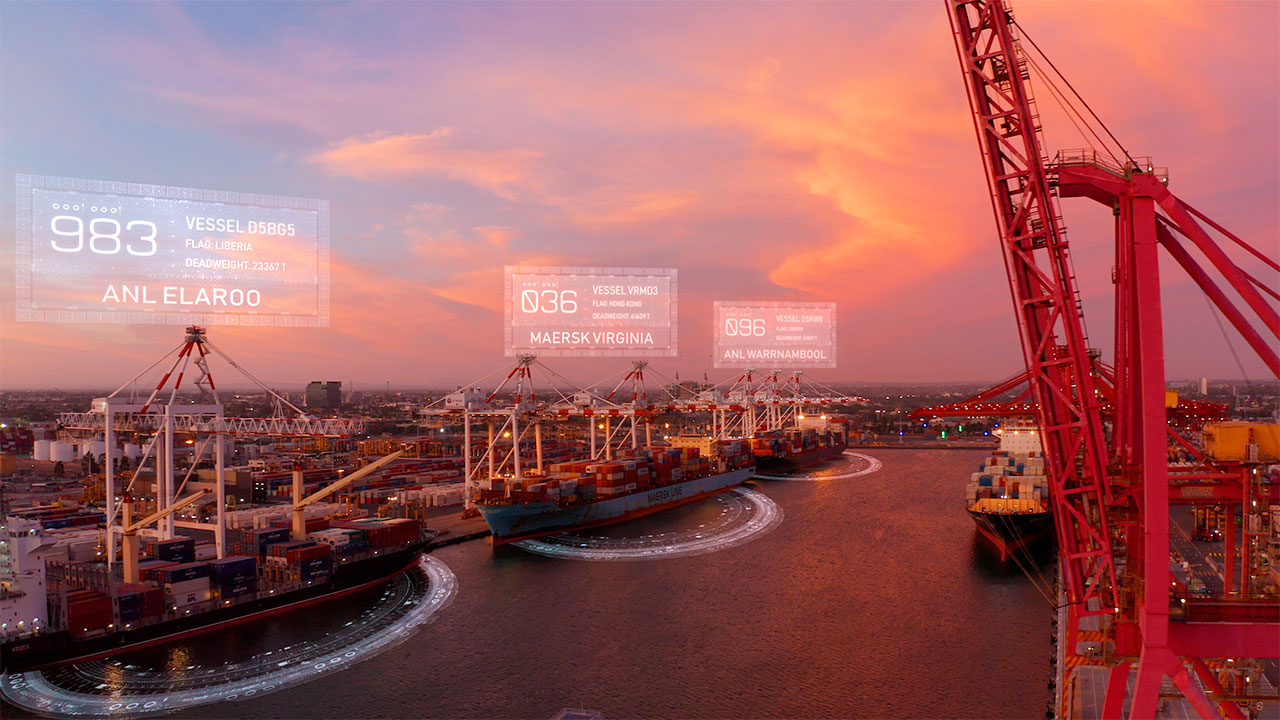 How To: Location Markers in Drone Footage

In this tutorial, I want to show you how to add a location marker with text to a specific point in your drone shot.

All you are going to need is After Effects and third party plugin called motion (which is optional).

This technique will work better on some drone shots than others. It’s best to use a shot where the drone is tracking in any direction. Definitely avoid doing pans or zooms - this will give you weird results.

We will create a 3D camera inside of After Effects that has the same movement as the drone. Basically, how it works is it calculates the movement of your drone in the shot and applies that same movement to a camera inside of After Effects. This means that when you make a layer 3D, it will be effected by the movement of your drone. That's super cool, but the tricky thing is positioning your graphics or text to a specific point in your drone shot and that’s what I want to show you in this tutorial.

For any inquiries, you can contact me at:   hello(at)robertvoy.com